Let’s check in with Actor and Producer Frankie Clarence and find out how he approaches acting, how he managed to make 2020 humorous and what new projects are coming together now.

FC (Frankie Clarence): My name is Frankie Clarence born to Malawian parents growing up in South Africa – last born of 3 boys I was always the outgoing character in the household which led to the profession I am in today becoming an award winning professional actor and recently added creative producer to the CV now currently based in London, United Kingdom after living and working in multiple countries such as Brazil, Italy, U.S.A, Kenya and Middle East amongst more.  Having visited 44 countries and have direct connection to 72 nations globally plus being into African spirituality I always felt my energy and spirit was to make the world connected and smile to which is why I do what I do, for the benefit of lifting up someone’s day and make them forget their worries for a moment and enjoy the entertainment I bring to them. 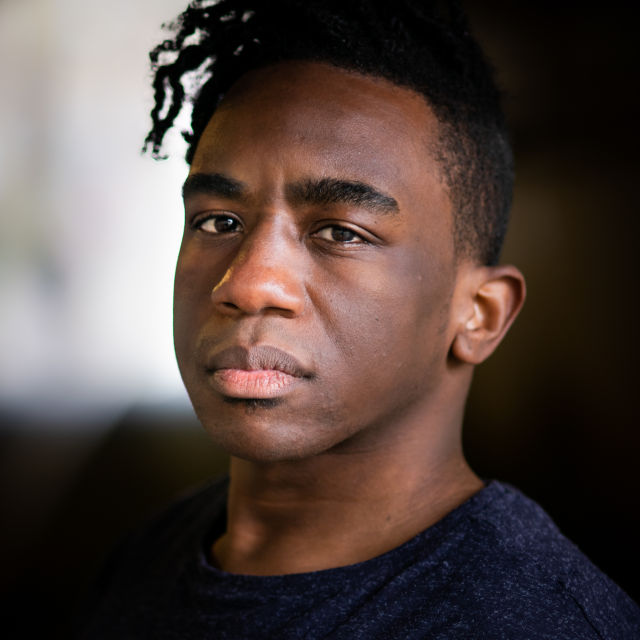 SB: Make-Believe: Do you view acting and simple pretending, or fully exploring a different way of being?

FC: The master of art – technical knowledge of it is not even enough. The art becomes artless art growing out of unconscious. It’s not about just saying words on a paper and pretending to be a person. It’s about living truthful in imaginary circumstances our impulses are the most important thing we have as an artist. A true Actor must reveal the entire spectrum of human emotions. Truth is so important to art think of it this way, Musicians have instruments, painters have paint brushes, mechanics, doctors, builders all have equipments to aid their profession, what does an actor have?.. all I have to offer as an actor is the revelation of my soul, that is the core into bringing real and truthful meaning in a make-believe world.

SB: Having Fun: Where did you get the idea to spoof 2020? I’m sure we all wish it was just a movie trailer!

FC: HAHA! So, I was inspired by something similar I came across years ago of a comedic rapper making a 2016 version but based on the election of Donald Trump. I personally feel over the last 18 months almost all of us have forgotten and feared to laugh or smile because they were moments which looking back, we ask why did we actually do or react like that such as the toilet paper overload and hearing the word “furlough” for the first time. By the way there are over 50 subliminal in that trailer to which many have still not yet realised. As we turned the page for 2020 the lasting effects of it will still be mentally there so figured to lighten up the year we had and write a wrap up comedy sketch of the year cheering people up to pivotal moments in history.

Originally thought as a sketch and figured to go all out and make it into an actual trailer movie to which gained huge responses even for network channels. It was never the plan to have it out as a movie but with the interest from the public and executives, who knows! Let’s see… 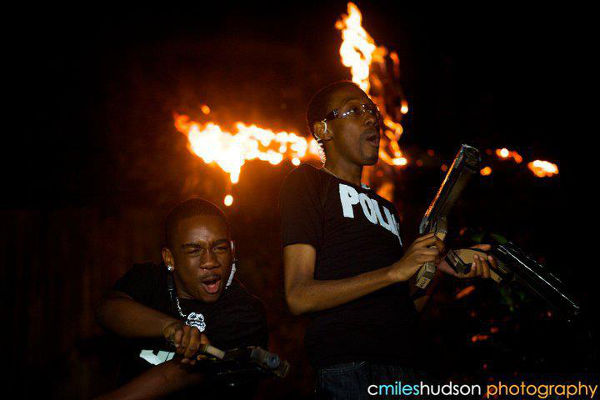 SB: Working: What’s the hardest part of putting a film or acting project together?

FC: We all have visions and dreams we play out in our heads it can sometimes be challenging to find and trust individual’s that see the same vision you have as it can be totally different to what you have in mind. Another thing which was unusual and hard to come across was that due to lockdown and covid I didn’t actually physically meet most of the crew and cast beforehand only meeting them for the first time on the day of the shoot which was hard to see if the chemistry and the collab would work basing it only on online zoom meetings. 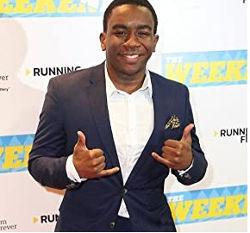 FC: As our industry is slowly getting back into the swing of things, I’ve been quite occupied. One which I am most looking forward to is my first short film project I will be producing and starring in called KuVina (Koo-V-Na) which is from the Bantu East African dialect translating – To give excessive positive energy, especially through dancing. – This will be an African dance short film musical. Think Titanic meets la-la land with an African vibrant twist!

I will be working as a producer for an award-winning musician’s music video which will be a Smash summer hit! Will also be appearing in two comedies, one called Get In that follows a white man’s comedic experience visiting his black girlfriends’ family for the first time.

Another Called Cha Cha Club which is a couple’s dance of 2 different generations partnering to see who will become the best unorthodox dance couple.