Things have been going full steam ahead for Regan Stewart lately and she checked in with us to talk about her creative process, her new single out soon and her fun IG series.

SB (StarBeat): Updates: It’s been a little bit since we previously chatted – what’s been going on the last couple of years?

RS (Regan Stewart): It has been a minute! Since the last time we talked I have been on USA Network’s ‘Real Country’ TV show, I spent a lot of time focusing in on who I want to be as an artist and what sound best defines me, I went into the studio and recorded some new music, put out a song in August 2020, and am about to put out my second single, “Dancin’ Around It.” I also became an aunt to two cute little babies.

It’s been a crazy couple of years and I am super excited for all that is to come! 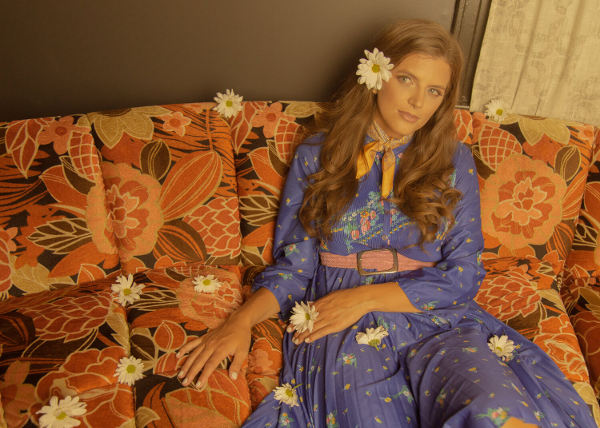 SB: Writing Time: Can you tell us a bit about the writing/creation process for your new single ‘Dancin’ Around It’?

RS: When I first moved to town I had a crush on one of my guy friends. We hung out often and I could tell he was interested but it was always like we were both dancin’ around our feelings for each other. I heard someone say ‘dancin’ around it’ and the saying took me back to that time. I brought the idea into the room with Lauren McLamb and Christian Wood. It didn’t take us long, and we had a fun little song! 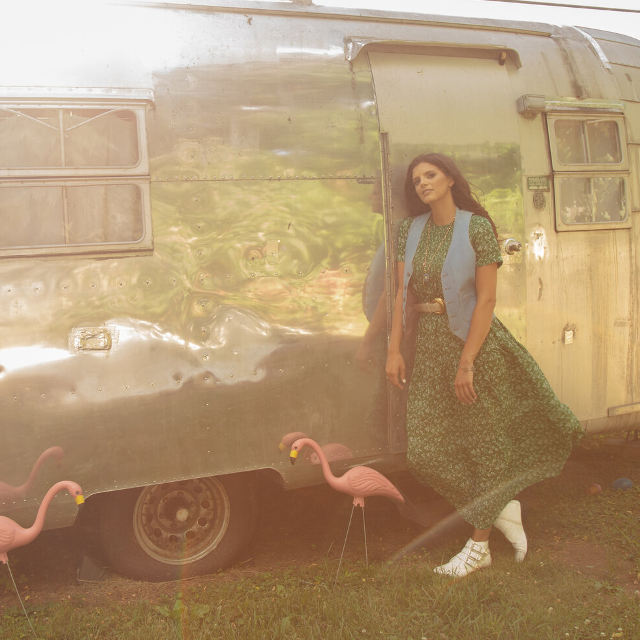 SB: Boogie Time: Speaking of Dancin’ – do you have the moves?

RS: I’m not going to say I’m any good haha, but I love dancing! Surround me with my favorite people, give me a beer, put on some good tunes, and put us on a dance floor. One of my all time favorite things.

SB: Tub Time: I’m seeing your series online ‘In a Tub on a Tuesday’.  Why the tub and why on a Tuesday?

RS: I met with someone a few years ago and we talked about how I should put out something consistent for people to hear and look forward to on Instagram. At the time, the rap song “Tuesday” was super popular. I thought it would be funny to change “going up on a Tuesday” to “In a Tub on a Tuesday.” I have just kept doing it all these years! There is so much music that I love out today, so it is fun to try and cover the songs that I’m currently listening to or that I fell in love with in the past.

SB: Future Time: This new single is so much fun, what else do you have planned on the horizon?

RS: Thank you so much! I’m so excited for everyone to hear it. I’m actually going back in the studio in a couple of weeks! I’m super pumped to record some more songs that I’ve written and get them out. So hopefully soon you will be hearing more from me!

Listen to Dancin’ Around It: https://cmdshft.ffm.to/dancinaroundit