Erin Bloomer: A Fresh New Bloom in the Music Garden

Let’s get to know Erin Bloomer, a young but beautifully mature voice out of the UK taking the web world by storm.

SB (StarBeat): Official Introductions: Erin, you’re only 15yr old, how did you get into music and singing?

EB (Erin Bloomer): Well, I’ve literally been singing since I could talk and I was in lots of musical productions at school and the school choir.  I’ve always enjoyed it and know that I want to have music as part of my life in some way. 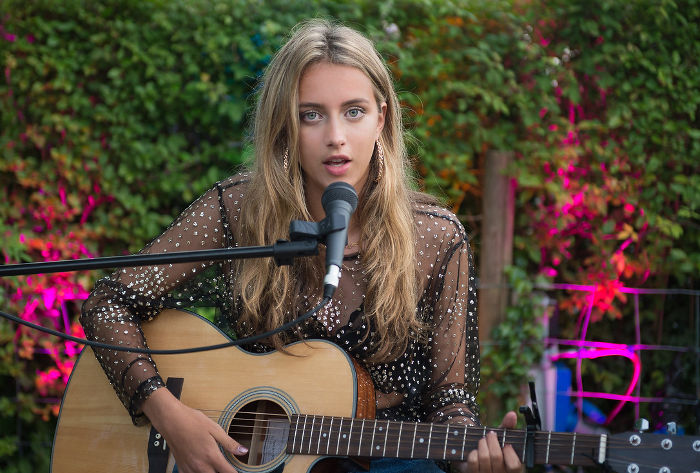 SB: Getting Schooled: Have you had any formal musical training?

EB: Yes, I had formal piano and guitar lessons and I did go to a vocal coach but he very kindly said that we shouldn’t be trying to change my sound so we are focussing on learning music software and recording instead. 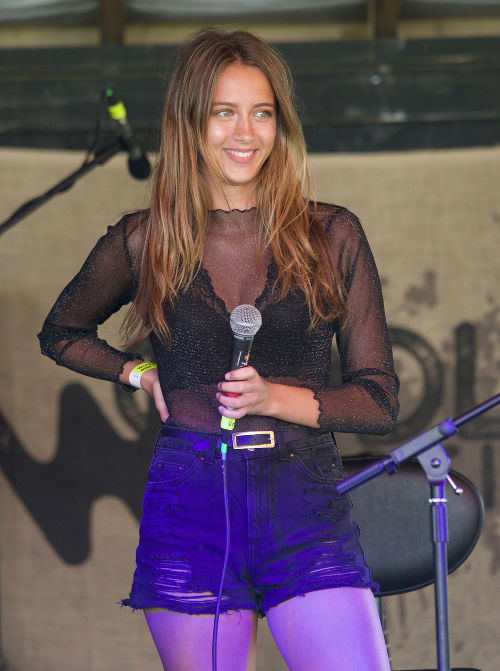 SB: Influential: Who are your influences?

EB: Well, I like all sorts of musical styles, but particularly Oh Wonder, Zara Larsson, Mura Masa and Melanie Martinez.

SB: On the IG: You’re very popular on Instagram, how did that all start?

EB: It was one Sunday afternoon when I was 13, I was messing around with my guitar and singing covers and I decided to film one of them.  I hadn’t had my phone for very long so it was all a bit new, but I set up an Instagram account called @erinsinging_ and uploaded the tune which of course was only 15 seconds then.

I didn’t tell any of my friends or family that I’d done it cos I was just messing about and I thought I’d do another one the following weekend, but when I went to record another one and upload it I discovered that I had 2,000 followers!

I recorded more and some of them were picked up and posted by big singing accounts and my following grew from there.

SB: Moving on Up: So you started posting singing covers literally out of your bedroom, have you moved on from there now?

EB: Haha yes, I entered the OpenMicUK singing competition and performed live in front of a studio audience and judges, I made it through to the South of England finals and was spotted by a Music Consultant who gave me some good advice about what to do next.

SB: Advisors: And so what was that advice?

EB: Well, I had already started to write my own music and lyrics and he suggested that I should be recording those and performing live so I’ve performed live locally in East Sussex and Kent and I opened the show at The Woodlands UK festival this June, which was great experience.

I also entered a song writing competition earlier this year and that’s how we made contact with Stuart Epps, who produced my first song, Right Love, Wrong Time. 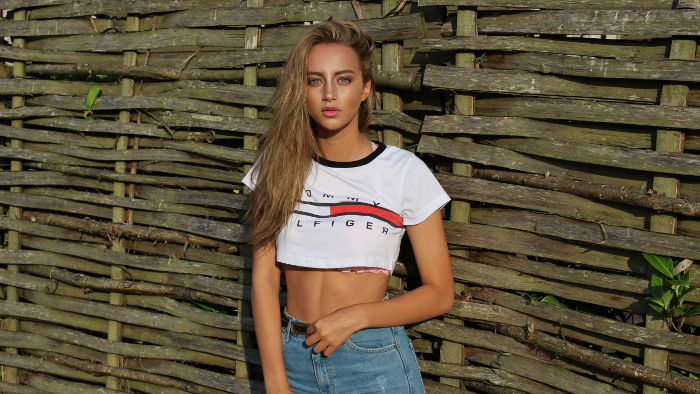 EB: Really well thank you!  We filmed a music video which is on my YouTube channel – in fact we did 2 versions one with the guitar and one just vocals and it was played on BBC Radio Introducing.

It was promoted on Spotify, iTunes, Facebook and YouTube all on the same evening, so that was a real boost and it was then picked as BBC Radio Introducing’s Track of the Day and airplayed again on their Drive Time Show.  After that I won the Amazingradio.com’s audition poll for new emerging artists and was added to their playlist and now it’s been played on Spotify over 100,000 times! 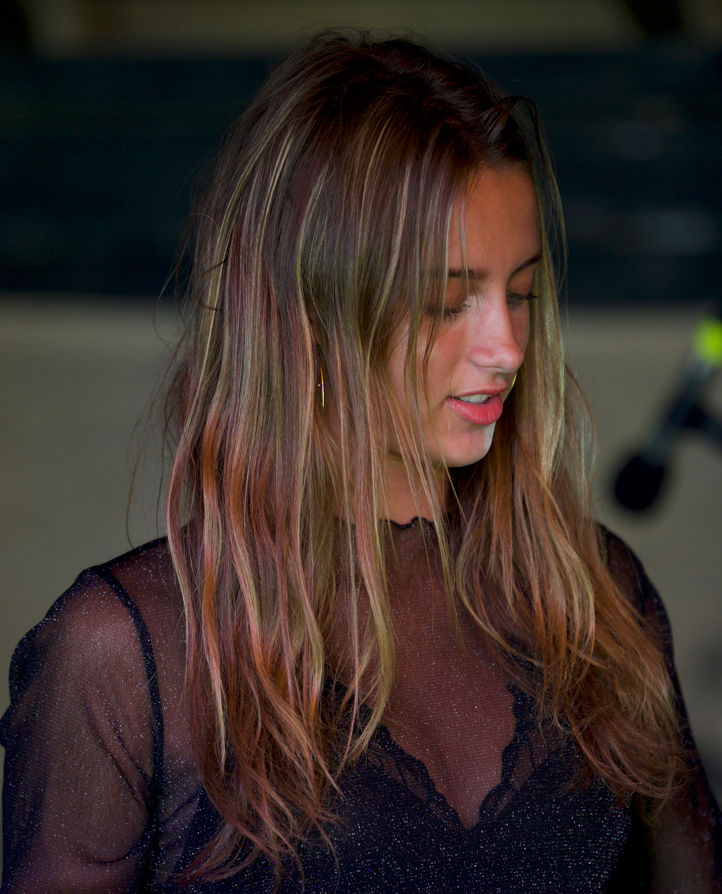 SB: Into the Crystal Ball: So, what’s next?

EB: Well I’m actually studying for my GCSEs this year so I’ve got to focus on those mostly, but I’ve got  a couple of collabs in the pipeline which I’m really excited about.  I will produce my second song later in the year, but we probably won’t release it till next year after my exams.

Willow Stephens and the Wind of Nostalgia Fuelling her Music

Saskia Eng: The Flight of a Scottish Songbird