Fenmore is flexing his musical muscle with his new project LEVELS and he’s just released the next Level 2 song. He’s doing it all, from singing to songwriting and even producing and marketing so let’s find out his thoughts on today’s music industry and what it means to ‘make it’. 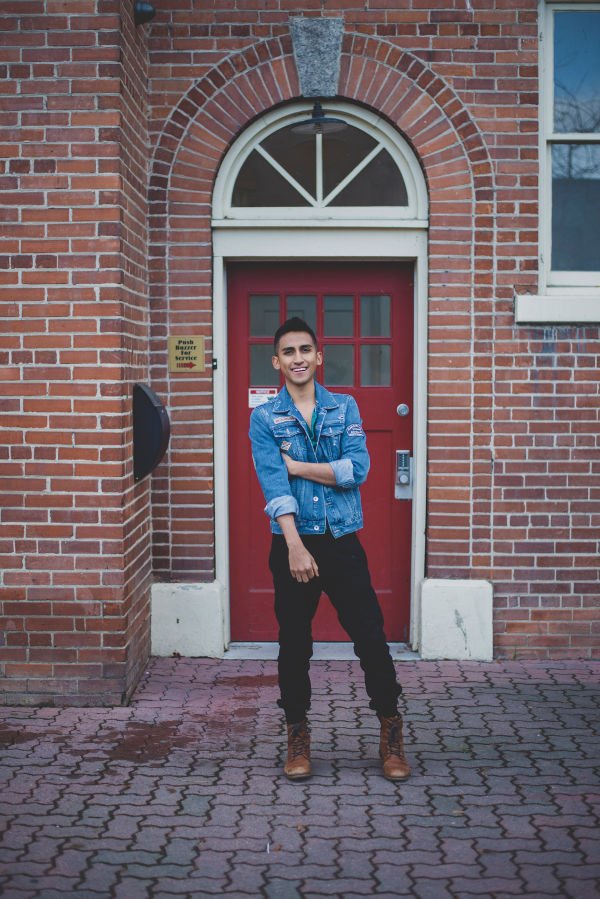 SB: Meanings: What does music mean to you?

F: I’m originally from Madagascar and music is a huge part of our culture and family so it’s been a constant for me but when I turned 12 that was when it became a lifeline for me. I don’t know if anyone else does this (or used to do this) but I used to go to bed with the radio literally pressed up against my ear at night because it was soothing to me (and I didn’t have an ipod or earphones). I found I could release, validate, understand and process heavy emotions and never-ending thoughts through songwriting and singing songs.

If you’ve ever heard of the concept of “flow” where time seems to not exist, that happens when I’m doing music.

SB: Projects: What are you working on right now?

F: At the beginning of 2018 I started a musical project called “LEVELS”, quite spontaneously.  So basically, “LEVELS” is a project where I aim to get better over a period of 3 songs in 3 “LVLS” (they’re not EPs). I just wrapped up LVL 2 and working on LVL 3. The main point of LEVELS is basically to force myself to release my music without being hung up on “perfection”. Because like all things, the more you do it the better you get, you “level up”, and I hope through this journey people can see my progress and I can see my progress. It’s also a great space for me to just explore all the genres I’m interested in, I like mixing different styles. And if I happen to write a song that breaks through the noise that would be awesome! 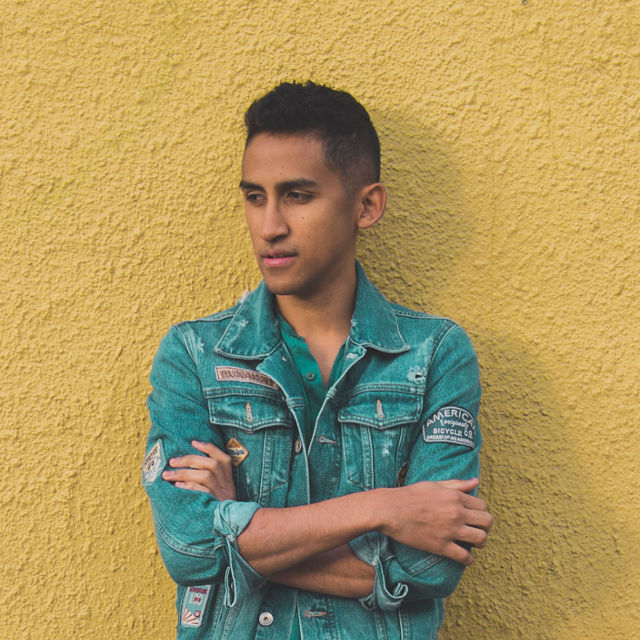 SB: Journey: Talk more about the journey of trying to “make it” in the music industry?

F: In the end “making it” is gonna be different for everyone, I have my own vision for it but I’ve stopped trying to dictate the “when” and “how” and just focus on the “why” and “what” ’cause those are the most important questions. Someone once said the entertainment industry is a marathon and not a race and I’m really taking that to heart. I always felt like I was racing against time and that somehow I was “behind”, but that doesn’t make any sense because how can you be behind in your own life?! You can’t, you’re only always where you’re meant to be. Everyone has their own lane.

I think lots of people, including myself, sometimes get hung up on where they think they should be rather than enjoying where they are right now. So I stopped playing the comparison game ’cause it’s just boring. In terms of my own journey now it gets a bit challenging sometimes because I do everything by myself, from songwriting, recording, production, visuals, and promotion but that’s the life of most modern musicians isn’t it? But that’s not me complaining because I am so privileged to be able to do any of this honestly and to be in a space where people can find me, like being featured in this article! 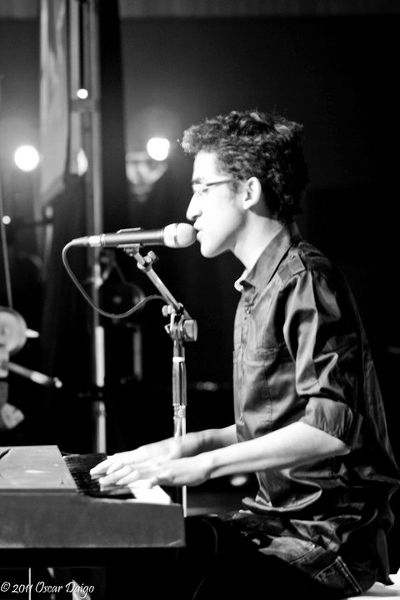 SB: Hurdles: What are some of the biggest challenges and payoffs of being an aspiring musician?

F: Deciding how many plug-ins you can buy before going bankrupt. haha, but seriously tho…any producers out there?  For me, producing is a challenge, because I’m more of a songwriter and idea guy but by having to produce everything by myself I’m learning invaluable skills that give me a lot of independence. Promotion is also a challenge, I hate spamming people (and like 2 posts for me is spam haha) and navigating “promotion” platforms is a minefield but the payoff is I’m learning a lot about marketing and where not to go!

I think though the biggest challenge for musicians who are somewhat good is being ignored. When you spend hours on something and people don’t click that can be a bummer because you think it’s not good enough but this it’s also a great lesson for me because I realize that I actually don’t care if no one is listening yet ’cause I love music enough to keep making it. And also, I in no way feel entitled to anyone’s view, I’m so grateful for social media where someone like me can still seriously pursue music, and I know at some point  I’ll write/release something that resonates with a lot of people, I just gotta keep digging and receiving.

It’s just important to keep having fun out there.