Singer songwriter Angela Saini has been honing her musical style since her school years, culminating in her latest album release ‘Hope on the Stereo’. We got a chance to talk to her about this journey, her musical style and the new album.

SB (StarBeat): Musicality: Can you tell us how you got started and developed your musical style?

AS (Angela Saini): It all started in my hometown of Calgary, Alberta.  Singing from an early age,  I saw Amanda Marshall play at The Calgary Stampede and had an epiphany; I wanted to be a professional singer and learn how to play guitar. I was 15 and convinced my parents to let me use my Birthday money to buy one. My first was an acoustic guitar, but it wasn’t long before I was playing electric in a rock band I started in high school. From that early age I was attracted to the acoustic folk stylings and power of storyteller Ani Difranco, but also grew up loving grunge music and spent 10 years playing in my high school rock band that eventually moved to Toronto.

Being raised in the prairies and immersed in country music with great songwriters like Garth Brooks all culminate into my current musical style. I have a softer side I have developed over time but also still rock with my backing band, all with a little stomp! 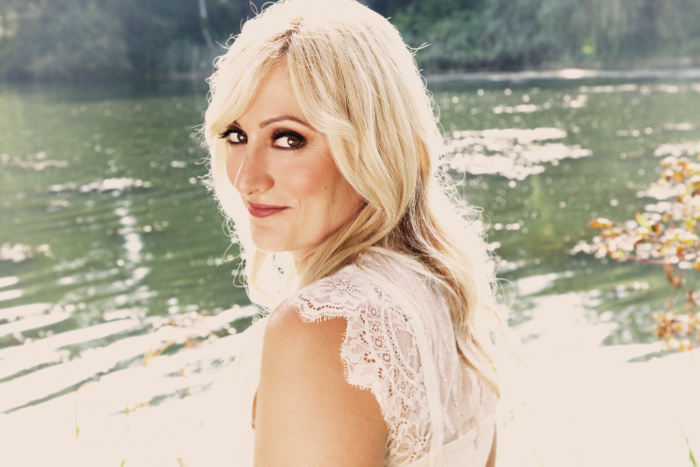 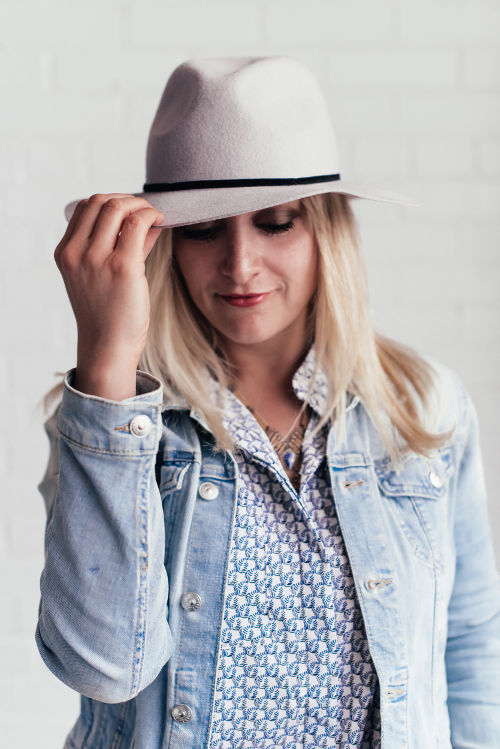 SB: Fresh Sheet: You just released your new album ‘Hope on the Stereo’ can you tell us a bit about it?

AS: This album is my fourth official release since becoming a solo artist in 2012. Over three years I had written 39 songs and demoed most of them to solidify the concept before my band had even heard them. Exploring themes of hope and fear, and the shades in between, I present an uplifting outlook on life, but through a different lens, choosing to reveal the cracks and vulnerabilities that lie beneath the surface. This album explores the shadows, some vulnerable moments I’ve had in the past few years, but the best way to the other side is through it. How else would you know you were living in light if you had never experienced darkness? Lyrically, hope always tips the balance.

SB: Many Hats: In addition to vocals and guitar you share producing credit on this new album. What is it like to work on all the different facets?

AS: I think it is a natural progression for me to get my hands into the production of my music. I have been recording from a young age and partnering with co-producer Guillermo Subauste really allowed me to present the songs exactly how I heard them in my head. It was a longer process but this is as honest as it gets. Recording all of the vocals and acoustic guitars in my home studio really gave me a creative freedom I had never enjoyed before, and that is the main reason this album sounds the most like ME. 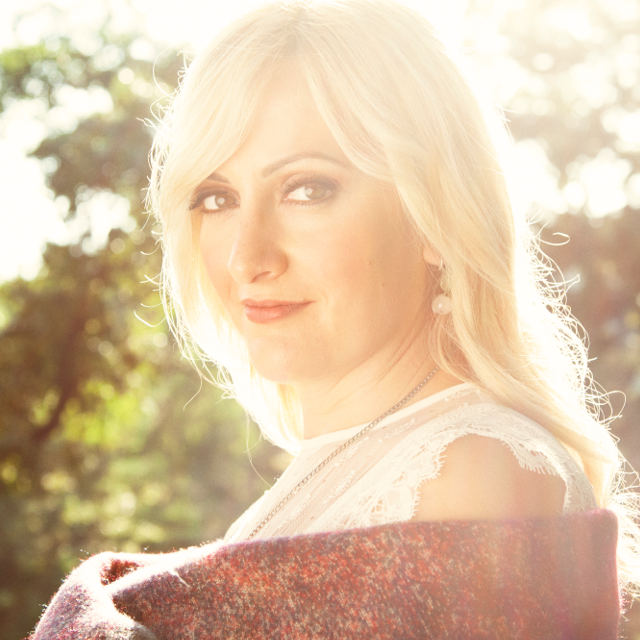 SB: Bright Side: Your music has a mostly positive feel, what message would you like it to portray?

AS: Yes! I’m the girl most known for writing a song called “Living on the Bright Side,” and I certainly have positive and empowering themes in my music. Everything in life is a choice. Don’t be afraid to take a chance.  The song “Black Sheep” is all about living life to its fullest and dancing to the beat of your own drum.

That sums it up the best: Be YOU!

AS: Bourbon on the rocks with a splash of water. I have no idea if that was the concept of this question, but it is a nice after-show drink that I enjoy. 🙂