In the Know w/ Capri Everitt

Checking in with breakout artist Capri Everitt on being a West Coaster, her new song ‘U Know’ and about the future of performing live once again.

SB (StarBeat): West Coast Girl: From Vancouver to LA do you vibe mostly with the West Coast lifestyle?

CE (Capri Everitt): I think yes the West Coast lifestyle definitely suits me! I have been born and raised in Vancouver and now spending most of my time in LA I think I definitely vibe with the West Coast. I have, however, always loved New York as well (so much so that I wrote a song about it called “New York in My Mind”) so I could see myself moving there at some point for a bit. 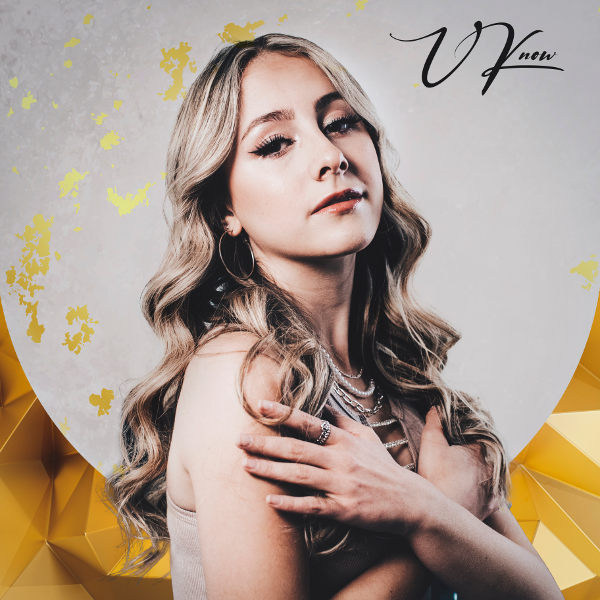 SB: Together: We hear you are doing some collabs down in LA – what is the benefit of working with others?

CE: Collabing with others is not only very beneficial for social media but also a lot of fun as you get to meet/hang out with a bunch of other people in the same field as you! I was introduced to this magical world in LA and was intrigued as it was something I had no experience with coming from Vancouver.

SB: Fresh Sheet: Your new song ‘U Know’ is streaming Apr 16th – can you tell us about this one?

CE: U Know was the first song I wrote/recorded in LA and was an incredible experience to create. I just released the music video a few weeks ago and it’s definitely the most fun/upbeat song from me so far with more to come! 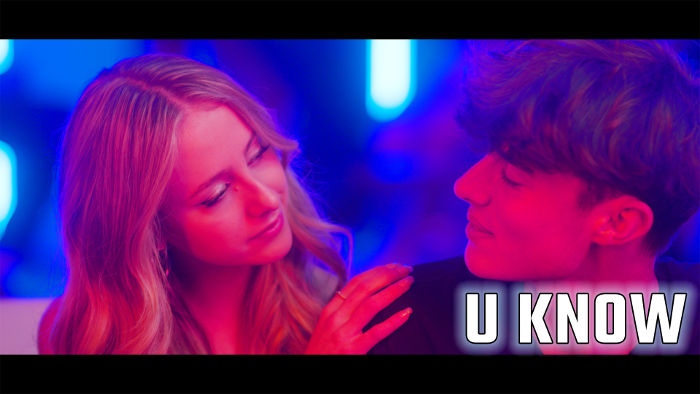 SB: Futuristic: Are you looking forward to doing some live shows in the (hopefully) nearish future?

CE: Yes absolutely! It has always been my dream to go on tour so hopefully that will be happening within the next couple of years. In the meantime, though, I am super excited to be performing at more live events as the world opens up again as online streaming is just not the same:( 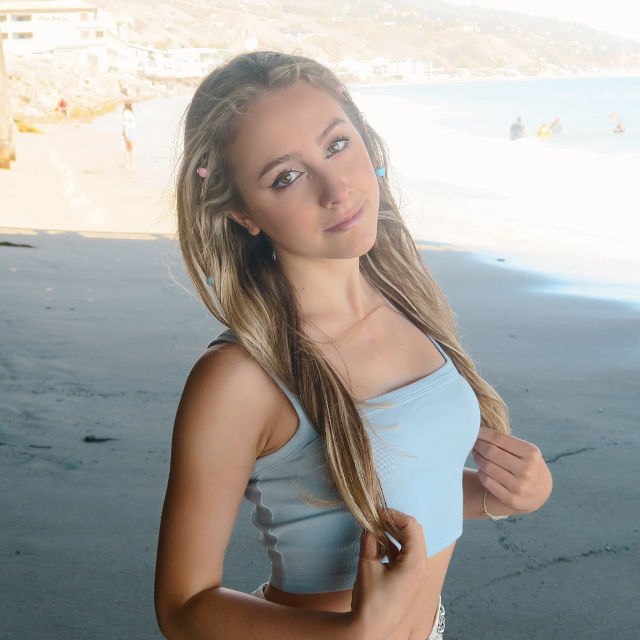 SB: Repetitive: You’ve probably talked about this so much – but you hold a Guinness World Record in singing – that’s pretty cool! How did that come about?

CE: A few years ago I had the once-in-a-lifetime opportunity to travel around the world to 80 different countries to sing 80 different national anthems in their native languages. We set out on this crazy adventure to raise money for a charity called SOS Children’s Villages and obtained the Guinness World Record for “most national anthems sung in their host countries in one year.”