Let’s check in with the band West Street Children who just came in 2nd place in the Top Talent BC competition presented by Starbeat.  We find out more about their music style, top song picks and what else they have coming up.

SB (StarBeat): Styles: How would you describe the music you typically create?

WSC (West Street Children):
(Michael): We always try to create songs that are fun. I hate boring music, and I find a lot of music today boring. I always try to write something, whether lyrically or musically, that catches peoples’ attention. We always try to create from a place of inspiration. We’re not about writing songs that have no relevance to us or how we feel, or just about things that are popular at the moment. Our music is our diary, it’s the truest form of how we feel. Since we’ve been doing this for over 15 years, our songs take on a wide variety of topics; anything from being a loner and a loser as a teenager, to figuring out who you are as you age, to love and heartbreak, anger and frustration, and just everything that is happening in the world around us. Sometimes I write 5 songs in a week, and sometimes I go a couple of months without writing anything, it’s all just about how I feel at the moment and what inspires me. 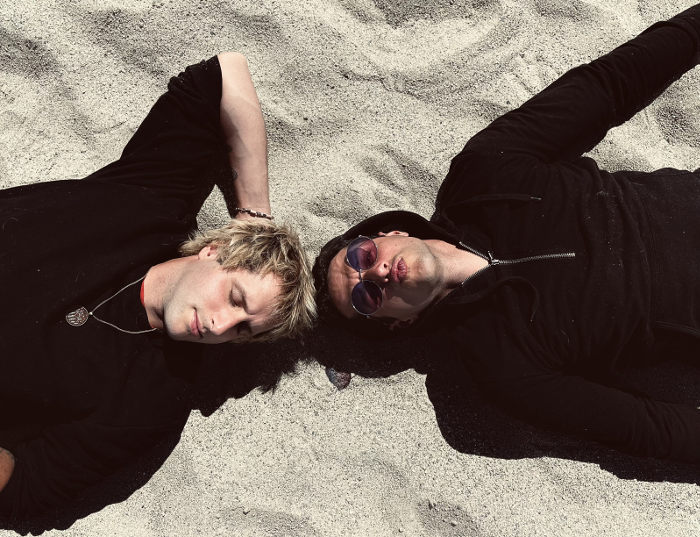 WSC:
(Michael): That’s a tough one. For me, I think one of my favourite songs I’ve written is “Something to Die For”. It’s just such an epic song. I remember having all these pieces of things I had written, just a bunch of lyrics and melodies, and just being like “woah, hold on, maybe we could merge them into one giant thing”. I had no idea how we were going to do it, but it just kind of came together so naturally and quickly and yeah, it’s great. I also love “Prayer of a Punk Kid” as it’s got this “nostalgia” for me. “Tune In to This” (our newest release) is another one I love. I really think it represents our sound well, and if you had never heard us before, that one is a great introduction. As for performing…gah I miss performing…I think my favourite is “Oh Darling, I”. It’s just a song where I feel I let it all out and it just feels cathartic to play for others.

(Mark): Yeah, I agree with Michael. It’s so hard to choose a single song as a favorite. Each song has its own special place and time and resonates with me on a different level – Having been written any time from, you know, 2004 to 2021, they’re basically different “chapters” of our lives and hold a special piece of each of us. I would have to say that “Something To Die For” though has to be one of our most epic songs to date. Over 8 minutes of music that all conveys one giant message of hope and freedom, and really just living a life worth dying for. We haven’t had the opportunity to play that one live yet as it was released during the ongoing pandemic, but I can’t wait to take it for a spin soon. 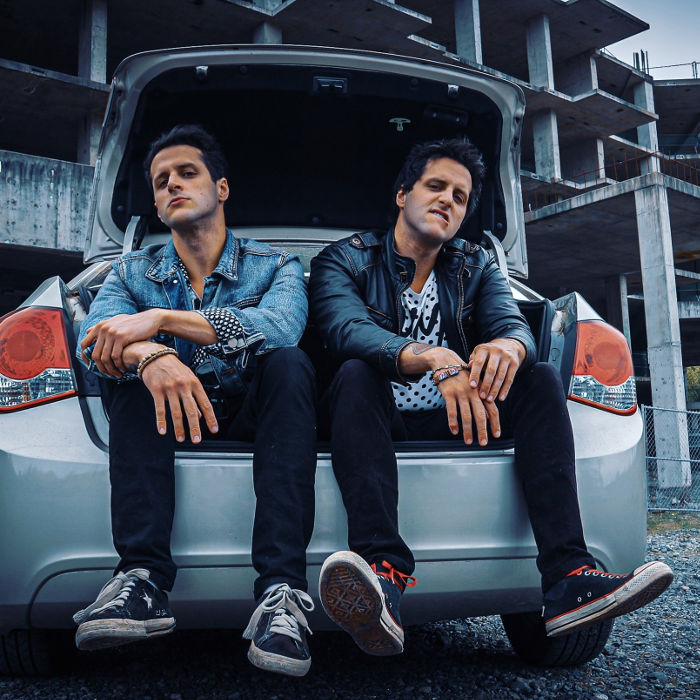 SB: Fresh Sheet: We hear you have some new music and videos coming out soon – can you give us a bit of a teaser?

WSC:
(Michael): We just released a brand-new single “Tune In to This” on June 4th, with a lyric video. The song will be available for download on June 11th, and we have a special surprise video release on that day as well.

(Mark): Yeah, we haven’t really been much for the new normal of releasing constant ‘Singles’. You know, back in the 70’s, 80’s, 90’s, it was all about the ALBUM, and showcasing an array of songs, not just one single every 3-5 months or whatever. And we like it that way. But I guess we kinda like experimenting with different stuff all the time, and though we do have another album or ep, or something “bigger” in the works, right now we are focusing on getting some real kickass songs recorded one by one and just releasing them.. Kind of just playing it by ear, I guess.

SB: Planning: What else is coming up next for you?

WSC:
(Mark): We’ve got ideas and skeletons for a bunch of songs right now, and want to keep pumping them out, but we’ve also been playing with a few friends of ours too, some locally, some from across Canada. We’re working on a few fun covers but some cool collab stuff might be in the pot now as well.

Really, as long as we are making music,
that’s all that matters to us.