Singer, songwriter Josh Olsen is living the LA musical life and this year has released original music. Find out who he would love to work with, and what live project he just recently performed.

SB (StarBeat): Movie Making: So you put out a music video recently. How was that process?

JO (Josh Olsen): The video for my song “Breathing In” was so much fun. I got to work with one of my best friends, FullerHouse’s Juan Pablo Di Pace, who directed the video. It was amazing working with LifeTime’s Britney Ever After star Natasha Bassett. We shot the whole video in one day at Dave Coulier’s home In Los Angeles, and it was a day of lots of laughs I’ll always remember. 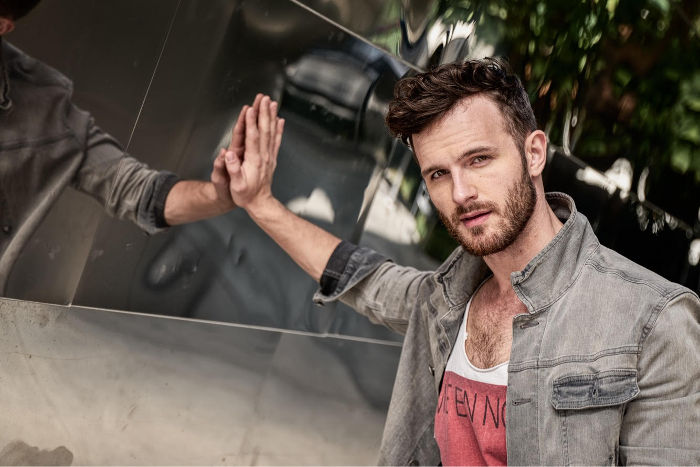 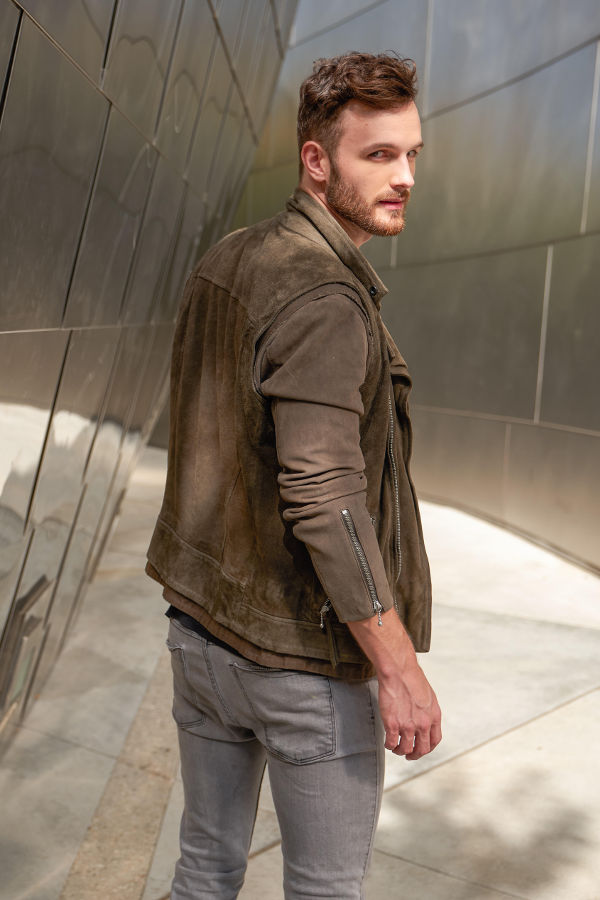 SB: Notation: Do you write all of your music?

JO: I write most of my music, though the last two singles I’ve released were written by a talented producer/writer named Michael Franklin. I also co-wrote a single last year for Juan Pablo Di Pace’s debut single called “Broken”. I have many songs I’m excited about releasing very soon.

SB: Show Time: When can we see you Live?

JO: I will be updating tour dates at josholsenonline.com later this year.

SB: Manifest: Who would you like to work with in the future?

JO: I am very inspired by singers who write and produce their own music. I’d love to work with OneRepublic’s Ryan Tedder, Maroon5’s Adam Levine, Sia, just to name a few.

SB: Project: You just recently finished singing 18 George Michael songs with Windborn Productions and the Saint Louis Symphony Orchestra In Saint Louis. How was that?

JO: I’ve always looked up to George Michael, not only as a singer, but an amazing writer and producer, so to have the honor of standing on stage and performing with such a talented group of musicians was a dream come true. It was big shoes to fill, but when you are singing songs like Freedom and Careless Whisper people can’t help but sing along. 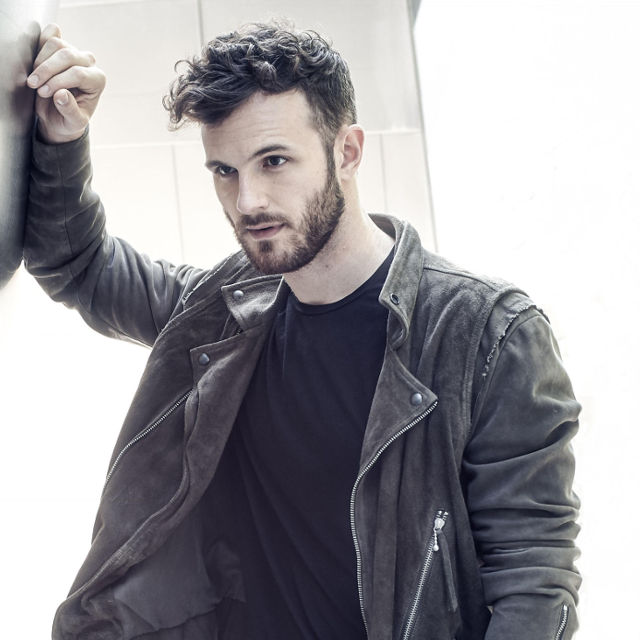