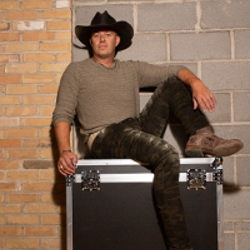 “I heard this song about two years ago and felt compelled to record it as the song had such an incredibly relatable message. I contacted the songwriter and publisher.  Unfortunately the song was already on hold with none other than Garth Brooks. Fortunately he chose another song and this one became available.”

Issah Contractor is a Canadian born, Kenyan raised artist who immigrated back to Canada at age 14. As boldly diverse as he is with all genres of music, it’s clear that he resonates strongest with jazz/jazz fusion and funk.

Rose Cora Perry has three visions she hopes to achieve as an artist: 1) to inspire, 2) to provoke thought, 3) to relate. 2016 marked the triumphant return of Perry’s critically acclaimed worldwide release of “Onto the Floor”.

Mikalyn is a unique artist, old soul and world weary and yet so young and fresh. She comes at every song with a deep sense of herself as an artist with an alternative view of what is cool and classic in the same breath. 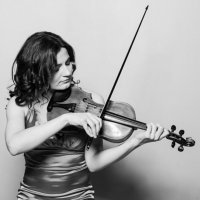