Today we have a chance to talk to Mozart – no not that one – as she is releasing her original music video ‘Push You Harder’.  We found out more about her story and what she hopes for her future. 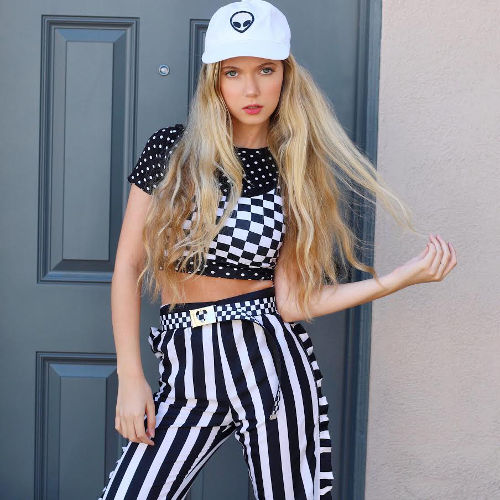 SB (StarBeat): Introduction Time: Can you please tell us your story?

M (Mozart): I am a singer, songwriter, actress & a musician/producer who plays five instruments & I am fluent & literate as a native in Chinese & Spanish, so I write & sing songs in all 3 of my languages. I grew up as a global nomad traveling the world non-stop for ten years to 48 countries on 5 continents on a  tiny budget and that has profoundly affected my life, education, languages & world view. In fact, I did a TED talk about that at 16 and have done keynote speeches around the world as I am a pioneer in the digital nomad realm.

I am in a lead in a Brat series called “The Talent Show”, won a best actress award for the dramatic lead in the movie “Rose” and just got featured singing next to Ariana Grande as a goddess in her “God is a Woman” video.

SB: Musicality: Can you tell us about your music?

M: I am so excited to be releasing my girl-power anthem called “Push You Harder” on September 28th during this historic #timesup & #metoo moment for women. I wrote the song as well as the video and directed it.I see it as our metaphor from patriarchy pain to taking our power back and reigning as the queens & goddesses we are!  I believe music can change consciousness and it has a powerful message, but is also a hooking bop that can inspire in a fun way. 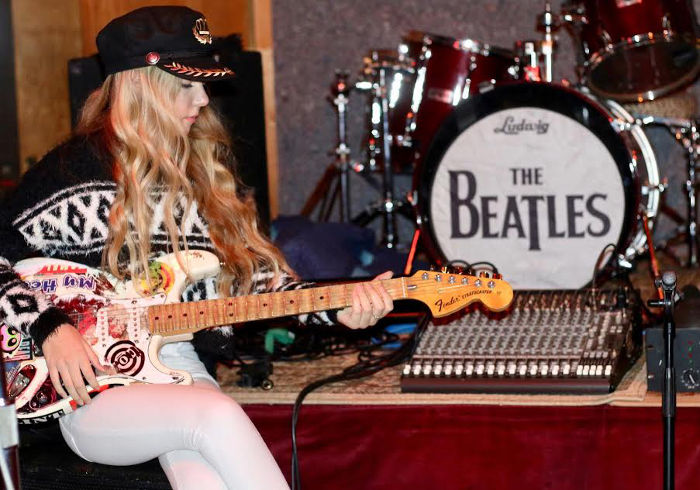 I’ve been working on my debut album with Grammy-winning producer Mikal Blue and his team, so have lots of great new music coming, but this is the first release. Make sure you follow me on Spotify so you don’t miss any of it! 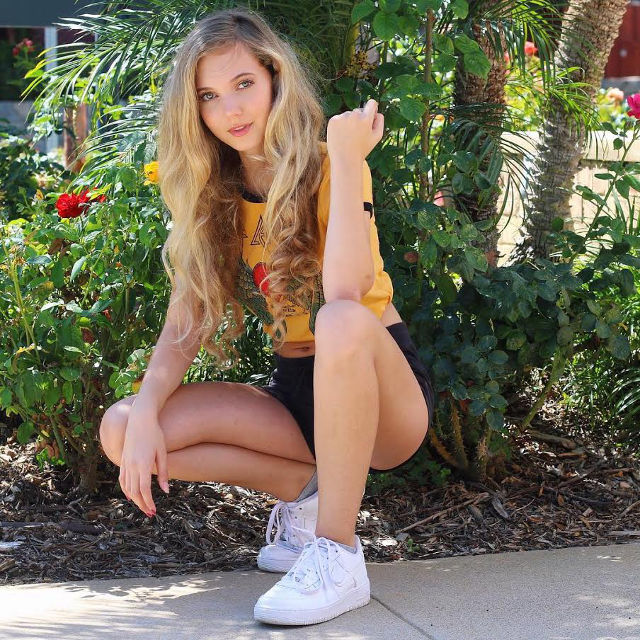 SB: Crystal Ball: What are your future goals?

M: I just want to live life as art and use all my creativity. Some have called me a paradigm-shifting visionary and my big dream is to  uplift the world with my songwriting, music & acting by being the first American trilingual pop-star who spreads light and is a bridge/uniter to truly open up the Latin & Chinese markets with deep connection and understanding of different cultures. I not only talk & write/sing the languages but I grew up in those & many cultures, so I think I have a unique path to fill.