Neel Dani is doing it all himself and creating original music in the process. Let’s find out more about his musical projects, who inspires him, and what is coming up next.

SB (StarBeat): Details: Can you tell us about yourself?

ND (Neel Dani): I’m an independent artist, producer and multi-instrumentalist from Vaughan, just North of Toronto, Ontario, Canada. I released an alternative rock/pop/fusion EP called Better Late Than Never, a dancehall-fusion single “Mash It Up” feat. Shaundon & DJ Jah Blaze, and have also been releasing my own renditions of popular songs with mash-up/cover videos on YouTube.

I have been involved with music for as long as I can remember. I started classical guitar lessons at 8 and drums at 13. I played in several bands, and started playing as a session musician on guitar, bass, and keys in the West African and South Asian Music scenes in Toronto. I eventually completed a Hon. BFA in Classical Guitar and World Music Performance, and a MA in Music (Ethnomusicology) before releasing my own music. My music draws from many places, and usually blends different instruments, styles and genres. 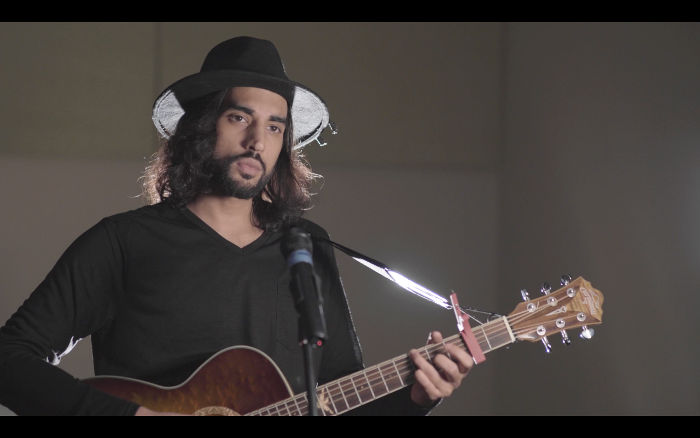 SB: Tools: What software/DAW(s) do you produce with?

ND: I use Logic Pro X and Ableton Live. Sometimes I use both on the same project. I used Logic Pro for my Ed Sheeran – “Shape Of You” Mash-up Cover, Ableton Live for my “Despacito” Mash-up Cover. I used both of them for my cover of Gorillaz – “Saturnz Barz” ft. Popcaan.

SB: Real Life: How do you play live?

ND: I am really into live looping, and use it a lot for performance and composition. When looping, I sing, play guitar, keys, and other instruments live to build my tracks from scratch in real time. The other option is playing with a band, which is a lot of fun, or just playing an acoustic set, which is also nice sometimes because it’s the most raw and intimate experience.

SB: Latest: Can you tell us about your song “Changes”?

ND: “Changes”, the third and last song on my EP, is my first music video for an original release. The song deals with time and change, which is also reflected in the music and the arrangement, which changes throughout the song. It starts off with a chill indie vibe, and eventually takes a brief turn to a reggae-inspired section, before getting more cinematic, and then ending with a guitar driven modern alt-rock vibe. At around 6:31, “Changes” is not what most people would call a short song, so the music video is split in two parts. Part 1 was released on November 27, 2018, and part 2 is coming soon!

SB: Press Release: What was the EP creating process like?

ND: Putting together the EP was a really cool experience. Inspired by musical icons like Prince, who is one of my main influences, my debut EP Better Late Than Never was produced, composed, arranged, and performed by me entirely, and was recorded and mixed by L. Stu Young, engineer to the late and great Prince himself. My EP features three songs – “Don’t Worry”, “How Do You Like Me Now” and “Changes”, on which I played over 15 instruments, from guitar, bass and drums to percussion instruments and West African xylophones.

SB: Wait up: You play all those instruments?

ND: I play guitar, bass, ukulele, drums, piano, keys, jembe, kanjira, balafon, kora, and other percussion instruments from all over the world, as well as electronic instruments like the ROLI seaboard blocks and Novation Launchpad. 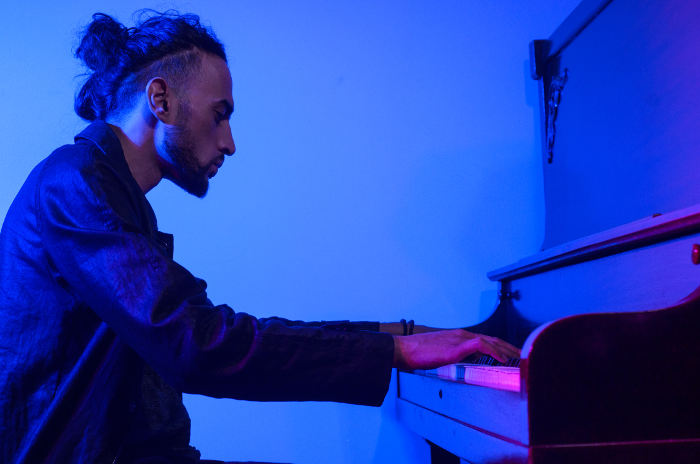 SB: Idols: Who are some of your other musical influences?

ND: When I was in eighth grade, I wanted to become a rapper, and got really into hip-hop, inspired by artists like Eminem, 50 Cent and Lil Wayne. Then in high school I got really into everything Chris Cornell (RIP) after hearing “Like A Stone” by Audioslave. I also got really into grunge and 90’s rock. There’s a lot of music out there and I love a lot of it, but Chris Cornell, The Red Hot Chili Peppers, Stevie Wonder, Prince and Pharrell would definitely be some of my major influences.

SB: Projects: What else have you been working on?

ND: Along with part 2 of my “Changes” music video, I recently worked on a cover of Lady Gaga & Bradley Cooper’s “Shallow” from A Star Is Born with the amazing Nadia Dolce, a talented singer/songwriter from Montreal, Quebec, Canada. You can check it out on her YouTube channel. I’m also working on some new original music. I’ll be taking it to the studio soon and plan to release it in the near future.  To those reading, thanks for checking this out! 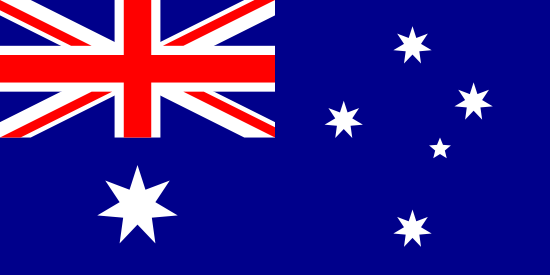