Out of Time w/ Catherine MacLellan

Timing is everything and after taking a break to celebrate a musical legacy, award-winning singer songwriter Catherine MacLellan is back to her own music with her upcoming new album release ‘Coyote’. We got a chance to find out more about her recent journey and the new music.

SB (StarBeat): Prelude: Can you give us a quick intro to your musical journey?

CM (Catherine MacLellan): I grew up in a musical family – my dad was a songwriter and he’d always be around the house writing, editing, singing. Music was always a part of my life. As a teenager I started learning guitar and writing songs. Eventually I began making records and playing in bands and eventually signed up with Canadian folk label True North Records. Since then I’ve been traveling around North America and Europe and have just finished my 7th record – Coyote – to be released in the fall. 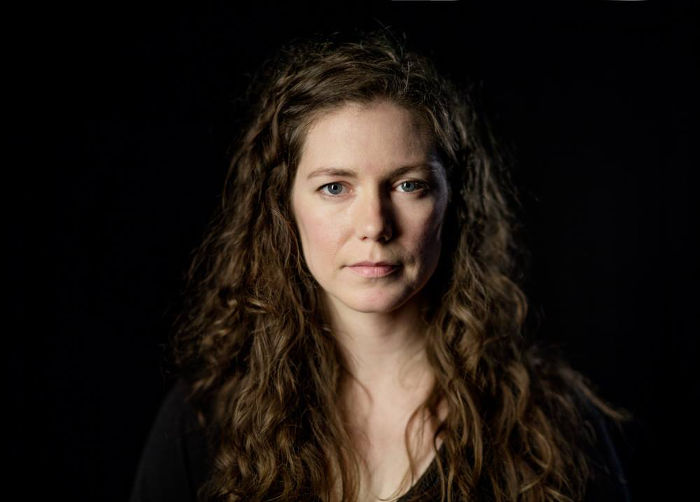 SB: Project: You took a break from your personal music to work on a very special project, can you tell us about it?

CM:  The last four years I have been focussing mostly on my father’s life and music. I wrote a stage show, was part of a documentary and recorded an album – all in tribute to him. I lost my dad to suicide when I was 14, and this recent work has allowed me to bring his story to light and be an advocate for mental health awareness. 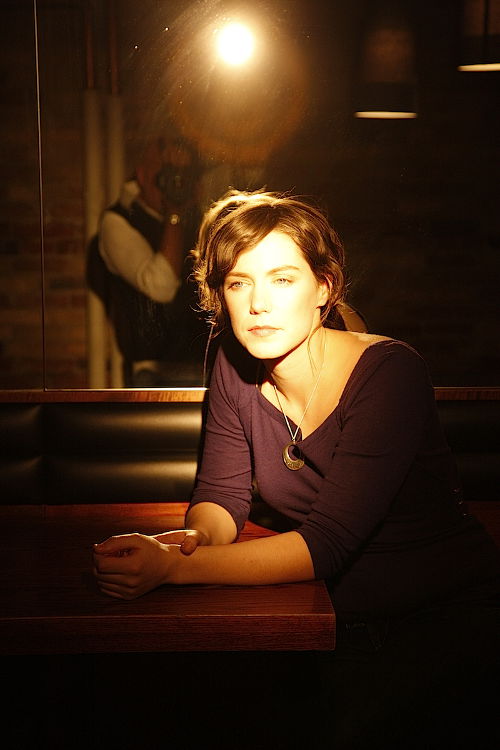 SB: Family Tree: How do you think this family history shaped your music?

CM: Losing my dad as a teenager really triggered and shifted the focus of my writing. I was intensely shy and introverted and writing songs helped me communicate my feelings through song. It helped me connect with people when I had a hard time doing that in real life. Now I still use songwriting as a tool for self discovery and a way to connect with the audience.

SB: New Release: What went in to the making of your new album ‘Coyote’?

CM: The making of ‘Coyote’ has been a long process. There were songs just waiting for a few years to come to light and others that wouldn’t have made the album if it hadn’t been such a long process. In a way it’s a continuation of my past work – but also I’ve stepped into a new direction adding some of the traditional sounds of my East Coast island home. I really enjoyed the process of making this at my home studio and bringing in new friends and old to play on it.

SB: Geography: What would you like the world to know about your hometown of Canada’s smallest province, Prince Edward Island?

CM: Prince Edward Island has long been a place of refuge for me – it is so peaceful and beautiful and it truly inspires my writing. There is a long history of music here that is a part of daily life. From Acadian kitchen parties and Irish ceilidhs to a rich history of songwriters taking shelter here, PEI is land steeped in music of many traditions.