Becky Langan is finger picking her way on to the music scene and up to the big stage with her trusty guitar in hand.  Let’s find out more about how she got to this point.

SB (StarBeat): The Beginning: What inspired you to pick up the guitar?

BL (Becky Langan): Actually, I wanted to play the saxophone because I was inspired by Lisa Simpson… My Mum wouldn’t allow me to, so I picked up the Guitar and learned the Simpsons theme tune instead;)

My Dad and older brother was learning at the time. They bought me a £10 guitar from Argos, taught me a few chords, gave me a Joni Mitchell song book and off I went. I’d never felt so passionate about something before (apart from Pokémon of course).

Music has always been my outlet, and still is. It was there for me during my teenage years when life got a little rough. Despite being questioned for my choice of hobby I didn’t care. This stigma should not exist and luckily it’s fading out. We’re all human, and we’re all capable of communication.

Music is a universal language, and I think that’s beautiful. 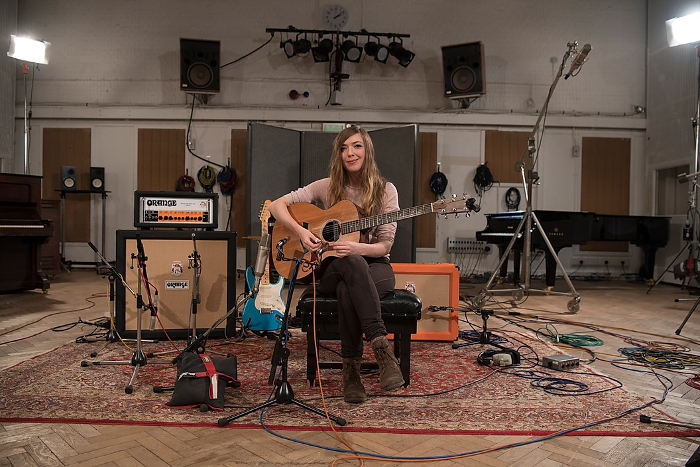 SB: The Interest: How did you get into fingerstyle guitar?

BL: In 2006 on YouTube when I was 14 years old I discovered fingerstyle guitar. It was perfect. I almost quit shortly before, because I wasn’t really a singer and started to lack motivation… Andy McKee inspired me and many other musicians to start this style, and I’ll forever be grateful for that. 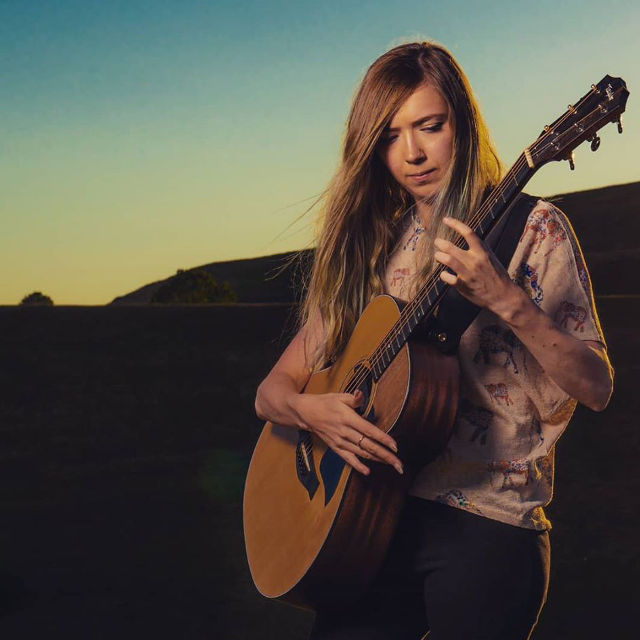 SB: The Finals: In 2016, you made it as a semi finalist on Sky Arts TV, Guitar Star. How was this experience?

BL: Going from an introverted bedroom guitarist / biology postgrad student, to performing in front of George Benson, Tony Visconti and Miloš Karadaglić on Sky Arts TV with no sleep was a pretty surreal and nerve-wracking experience…

During the show I recorded in Abbey Road studios with David Bowie’s producer, Tony Visconti, received tuition from my all time favourite guitarist Jon Gomm, and met Tony Iommi. So many great things happened! I still question whether that was actual reality. Little did I know, this was the start of my musical journey…

In 2016, I recorded my debut EP ‘Parallel Paths’ and put myself out there for the first time. It was scary, and the thought of performing professionally terrified me. I felt like I wasn’t enough and that I was living someone else’s life. I have since learned to embrace it, and it’s taught me that repetition and discomfort is vital for personal growth. 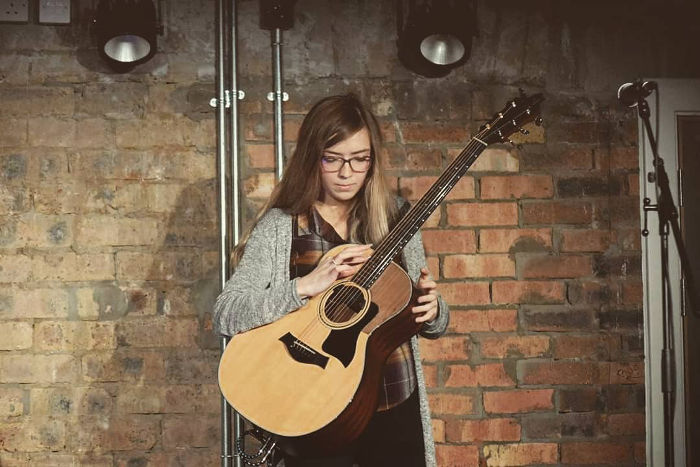 SB: The Method: Being an instrumental artist, what does your writing process consist of?

BL: I have a scientific background so my knowledge of music theory isn’t the best. I do believe that theory isn’t essential when using open tunings however. It allows you to communicate with other musicians, but when improvising I prefer to scuffle around for awhile until I find the right key. Capos are always great too.

When writing an original, I tend to work my way around the fretboard and memorise scales without “labeling” them. Once I’ve memorised the scales, I work out movable chord shapes / riffs. This is when the melody usually comes, and then the bass line, rhythm, and percussion. Over time, it gets tighter, and I usually disregard the majority of things that I write. My writing process can take up to 12 months. I’m a perfectionist and I can often drive crazy. It’s similar to doing a 10,000 piece puzzle…