We got the chance to catch up with young Pop artist Denis Coleman and find out more about his musical talents, touring life and his new single coming out very soon.

SB (StarBeat): Thank you for chatting with today! You’ve played the O2 arena in London, toured with Why Don’t We and had your classical music performed at Royal Albert Hall to name a few of your achievements. Can you tell our readers a bit more about yourself?

DC (Denis Coleman): Hey, thank you so much for having me! StarBeat is a such a cool magazine and concept and I’m thrilled to be getting involved! Alright, I’m originally from New York but live in London, I started in music playing the violin, and then gradually moved into Pop Music and over the past year I’ve been an artist, supporting bands like The Vamps, Why Don’t We and New Hope Club on their tours and releasing music, the latest of which was selected as BBC Radio 1’s Best New Pop. 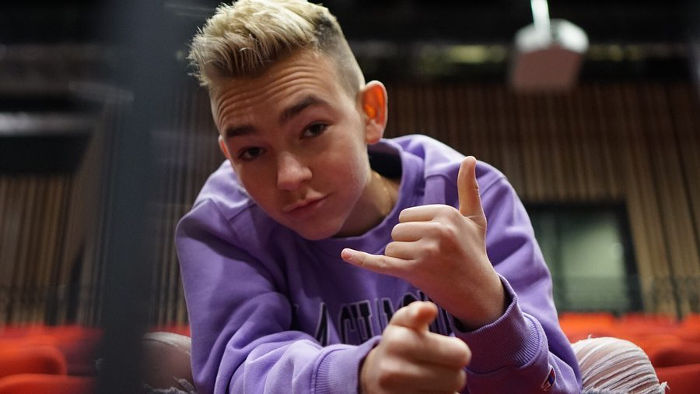 SB: Releasing: Speaking of singles, your next release, “WITHOUT YOU”, comes out the 13th of December. What inspired you to write it and what does it mean to you?

DC: ‘Without You’ was written as a bit of a meditation on my life and where I am right now. I wrote it about how important the people we love are to our happiness. The track references the metaphor of some sort of paradisiacal location, but it’s really about the fact that no matter how much money, power, or career success you have, at the end of the day it’s all worthless if there’s no one to share it with. I’m a very ambitious person, and I really believe in achieving incredible things but I think it’s so important to remember that at the end of the day, your friends and family make you who you really are, and are what matter the most. 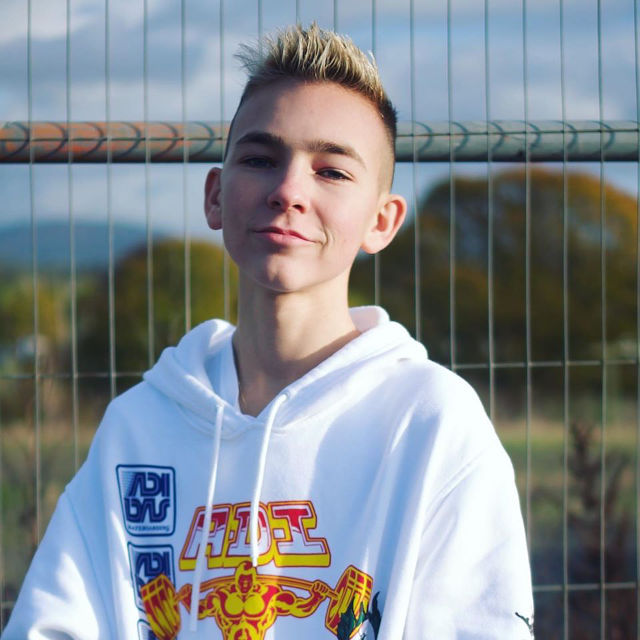 SB: Distinguishing: What sets you apart from other upcoming musicians in the industry?

DC: Many things! Haha. I play the violin which not a lot of other singers can do! I also play guitar, piano, bass guitar, viola, ukelele and drums. My sound for my upcoming projects is also unique, blending several styles and a touch of the unknown. I write every single one of my own tracks and produce as well.

SB: Connecting: What role does social media play in the music industry for you?

DC: Social media is huge! The key now is really to make music that’s both streamable and memorable – in other words something that people online will respond to well, Old Town Road being a prime example. As well as a new medium for creating art and method of reaching more people, I think social media’s community aspect is fantastic. I hear so often about my fans becoming friends with each other after meeting online or at a gig and then getting in touch via social media. I think it’s incredible that we now have a tool that can help bring people together like that!

DC: Once, when I was on tour with the Vamps and HRVY we walked into our dressing room to find a completely naked random person in the middle of the room! It was very awkward but certainly memorable and thankfully everyone was polite and the man wasn’t too embarrassed. 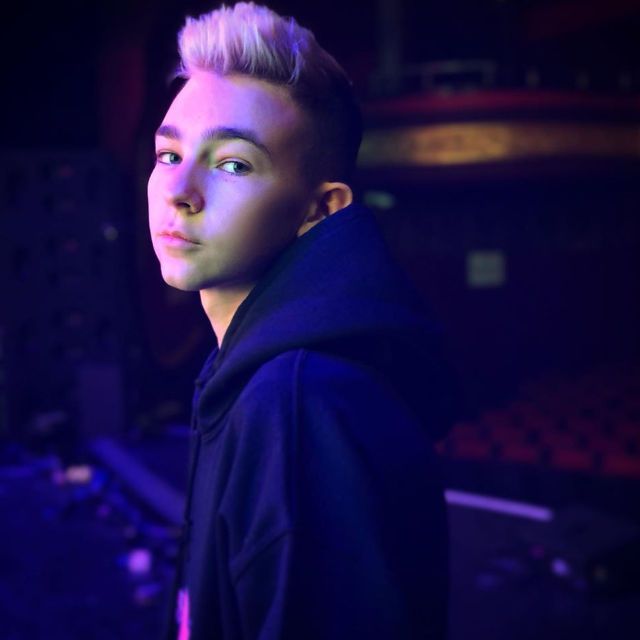 SB: Transporting: If you could be in any movie what would it be?

DC: I think I would be in a Bond Film. I think it would be sick to travel all around the world and do all the cool stuff Bond does. I basically do the touring already haha but it would be nice to stay in the sick hotels and various castles/yachts etc that Bond gets rather than our little motels (which, don’t get me wrong, I do love as well)!

SB: Connecting: Lastly, what would you like to say to your fans?

DC: Thank you so much to all my supporters! You guys make what I do possible and I’m eternally grateful! From people who have been with me since the start to those who have only just started following, I appreciate you!