Let’s check in with the band The Real Rock Revolution brought together by previously featured musician Griffin Tucker and find out about the members, what they plan to bring to the re-opened stages and their top rider selections.

SB (StarBeat): Expanding: Last time we chatted with Griffin Tucker you were on your own. Can you tell us how this new band came to be?

RRR (The Real Rock Revolution): Griffin: The Real Rock Revolution has been around for a few years but it was always a backing band for me.  The players changed from time to time but it didn’t matter.  This version of The Real Rock Revolution is a band – they are THE band I have been trying to put together since I started playing almost 10 years ago now. Patrick Smith was my bassist for years but I have moved him to rhythm guitar & he is killing it!  That made room for Cameron Cianelli on bass and he’s a beast. The hardest part was finding the right drummer.  Since I am a drummer first, I am really hard to please – but Joshua Sloan blew my mind when I saw him play so getting him in the band was essential. 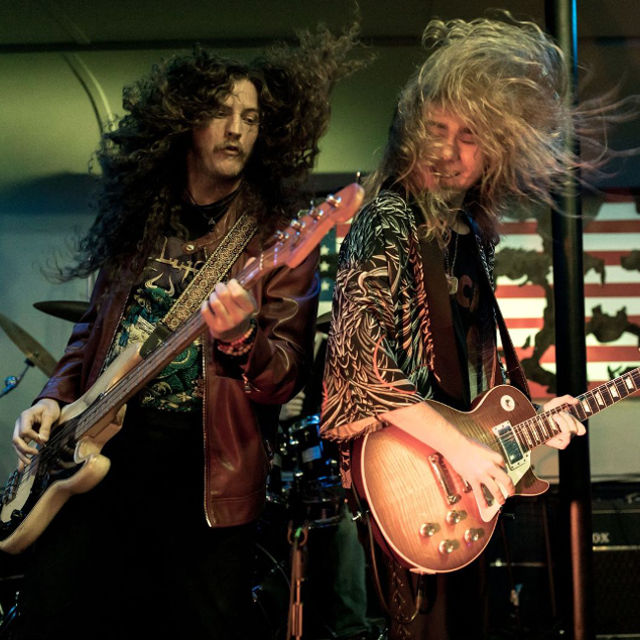 SB: Grouping: What do you guys see is the benefit of being in a group?

RRR: Joshua: Being a group is the way to go because you have collaboration, division of duties plus playing together with other musicians is always more fun than playing alone.

SB: Timing: Is the Rock & Roll heyday in the past or coming up in the future?

It is still alive.

SB: Forward: Hopefully live performances will be getting back on track soon – what do you guys bring to the stage?

RRR: Cameron: Hopping.
Patrick:  Lots of hopping.
Cameron: Seriously. We bring everything when we play – we want to leave it all out there for our fans.  Being on stage is the time to leave life behind & rock! 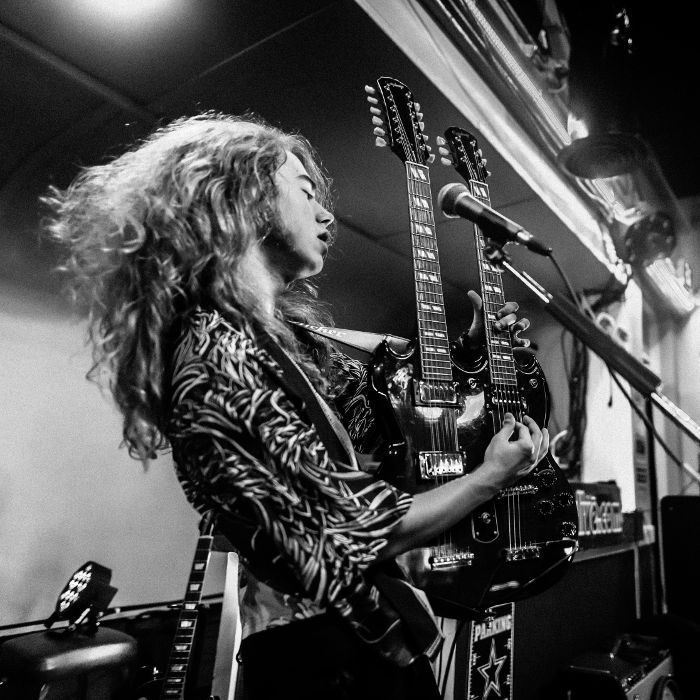 SB: Green Room: What are going to be the must-haves on your band’s rider?