Let’s get to know Jennifer Lauren – a singer-songwriter who is ready to launch with a fun summer song and video after some major collabs down in LA. 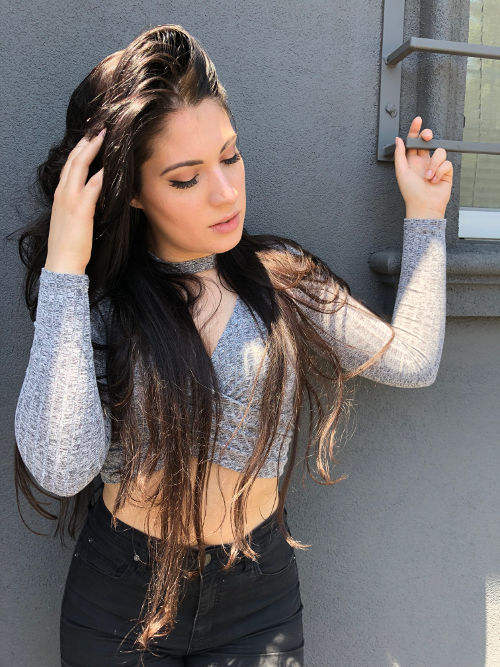 SB (StarBeat): Intro Page: How did you get started in singing and music?

JL (Jennifer Lauren): The very first moment I knew I wanted to be a singer was around the age of five. My mom surprised me with tickets to a Céline Dion concert. I had recently discovered The Titanic and naturally fell madly in love with My Heart Will Go On. I remember Céline walking up on stage dressed in white, singing her first note, the crowd’s reaction, and the chills I felt all over.

I had that “I want to do that” moment.

The moment I knew, without a doubt, that singing is what I’m meant to do for the rest of my life was when I opened for Tyler Shaw at a charity event a couple years ago. The second opening act had cancelled (no pressure). I walked out to an amazing crowd that gave out so much positive energy throughout the whole set. After the concert there was an actual lineup of people waiting to take pictures with me and get my autograph. I felt like I was just floating through the entire night on a dream-coming-true cloud.

SB: Like That: Where did the idea/concept for your song ‘The Way We Like It’ come about?

JL: I was going back into the studio to work with producers called House Of Wolf. We’d worked together a few times before and gone through different concepts. This time around we felt we needed a song that would be played during the summer when you’re driving with your windows down or chillin’ by the pool. TWWLI lyrics are basically exactly how I felt the first time I stepped onto a beach in Cali. I wanted to bring those summer vibes to everyone’s summer playlist. 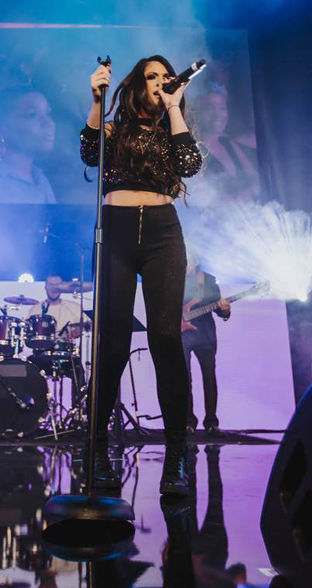 SB: Hotel California: We hear you’ve have a couple exciting trips to LA – who did you get to collaborate with there?

JL: Yes! I absolutely love LA, love Cali, and in the past year I’ve had the opportunity to make two long trips there for music. Back in the fall I’d been accepted out of thirty thousand applicants to participate in a six week music mentorship program and in the end was one of the winners. I had the chance to work with and be mentored by industry professionals like Randy Jackson, Tim Davis, Walter Afanasieff, Davix Foreman, Dream Addix, and more. I spent time in famous recording studios, rehearsal studios, did a photoshoot at MILK studios. It felt especially unreal when I found out Harry Styles was doing a shoot in the next room, Nick Jonas was rehearsing in the same location I was, AND he posted a video of himself playing the piano in the exact same studio I’d been recording in the day before. It was cool to feel surrounded by so much creativity and established artists.

I just came back from participating in a ten day artist intensive followed by a couple studio sessions with some producers I’d met during the trip I mentioned above. I had the opportunity to be mentored everyday by different industry professionals. Seriously, the people I got to meet were incredibly accomplished. I met Printz Board (grammy award winner, Black Eyed Peas drummer) who was so awesome to talk to and get advice from.

On the last night we had four producers and songwriters sitting in front of me who have worked with artists like Beyoncé, Rihanna, Demi Lovato, Usher, and much much more. It was kind of unreal to have them all sit in front of you and just hang out. In the end, the most consistent advice I got was be yourself, put that into everything you do, and never lose sight of your health, your cores and your values. 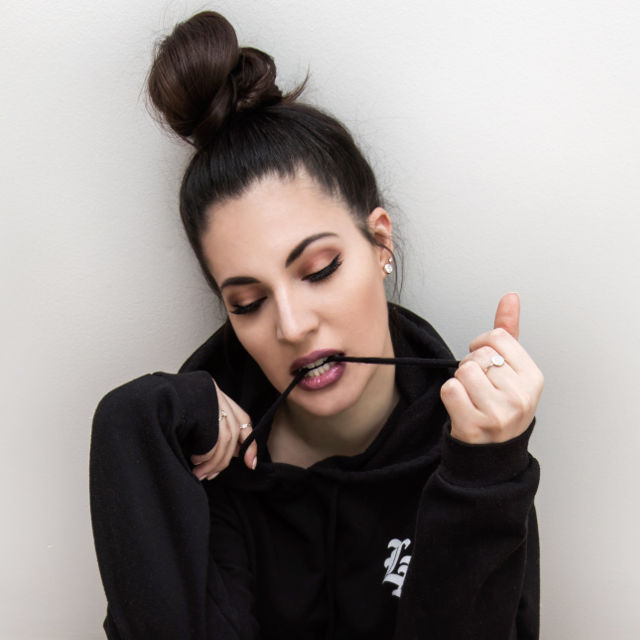 SB: Video Star: Did the LA trip inspire your fun lyric video for ‘The Way We Like It’?

JL: Absolutely! So originally the lyric video had been filmed in downtown Montreal, Quebec, during the Grand Prix weekend and on a little makeshift beach off the old port. I had to come up with a new plan as that video was no longer working out. I messaged Free Boogie, an incredible choreographer (One Direction, Justin Bieber) and creative director whom I’d met and worked with during my 6 week mentorship, and asked him for some advice on what I should do. After talking about the project a little bit he offered to take on the lyric video!

He was an angel sent from heaven itself. Within a few days we had a concept, a plan, a location, and an outfit. We met at a park in Santa Monica, filmed some shots there, then moved on to Santa Monica Pier where we got all those amazing colourful shots. It just goes to show, and has been something that I’ve come to truly believe, everything happens for a reason.

SB: Single Life: Can you tell us about your single ‘Enemy’ and The Mirror Project that inspired it? 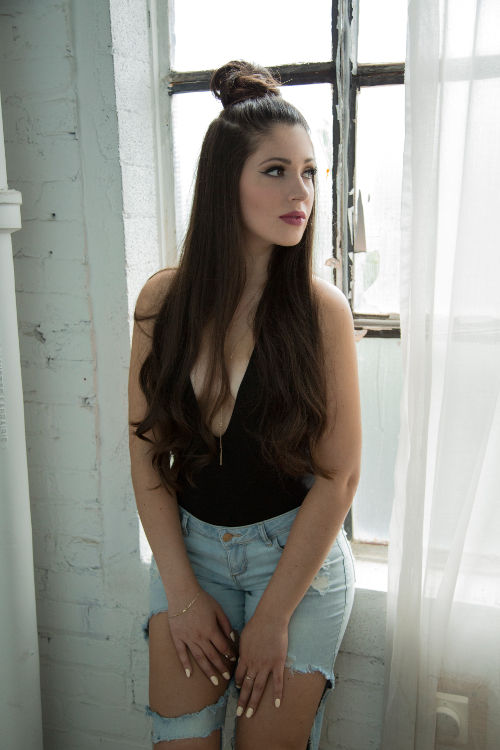 JL: I wanted to record a song that had to do with the struggle that people feel everyday with self-acceptance but I didn’t want it to be just from my point of view. So I came up with The Mirror Project. To support my journey in becoming a successful recording artist, I teach vocal technique and style at a music school. I have a few teenage students that I asked to help with the project that also participated in my music video. I collected a total of sixty handwritten anonymous notes describing how each person feels when looking in the mirror.

To my happy surprise (I mean.. you remember high school, right?) most of the notes were positive! It was so cool to see that people knew their flaws, their strengths, and were focused on being the best version of themselves. The negative notes were hard to read. It was definitely an emotional experience. Some I could relate to and some were just so heartbreaking. It hurt to read the words they used to describe themselves and to know how little they thought of who they are as a person.

So, I took the sixty notes and brought them to my producer. We sat down together, went through every single note, and cowrote Enemy. And like it says at the beginning of the video ; this song was written for them, by them.

SB: Bonus Track: What three objects would you never what to be without?

JL: Honestly, for me, questions like this are ALWAYS the hardest to answer. But after flashing back over my entire life, I’ve concluded that I never go anywhere with my iPhone, a water bottle, and a notebook. Whether I’m headed for a long night in the studio or walking around a mall (Addicted to shopping? No I’m not.. why would you say that?) those are my essential must haves.