Let’s chat with singer, songwriter Brendan Scott Friel who hails from a border town and creates music that is on the border of folk, but in the end it’s just his music.  Find out how he puts an album together, and where he has enjoyed performing lately.

SB (StarBeat): The Beginning:  How did you get started in music?

BSF (Brendan Scott Friel): I got a guitar for Christmas when I was eight and was instantly obsessed with it. There was a proverbial “click” that happened once I found it that nothing else has ever really given me. I’ve played in countless bands as a guitarist through the years. I dropped out of university to go on tour and once that band broke up, I tried my hand at singing and being a solo act. 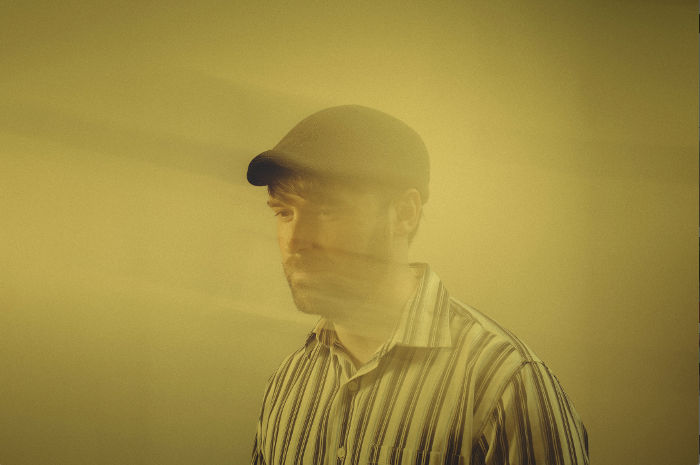 SB: Direction: Do you lean in more toward a particular genre of music?

BSF: For the purpose of online algorithms, I’m calling my latest album Summer Moons “Indie Folk”, but honestly, I like the freedom that “Singer/Songwriter” allows. It’s wonderfully vague. I sing, and I write songs. A lot of the artists I admire for their longevity don’t seem bound by a genre. Paul Simon is simply Paul Simon, Beck is Beck. They carelessly borrow from whatever style they are excited about at the time and in the end never fail to sound like themselves.

That’s really what I want to try and do with my music. 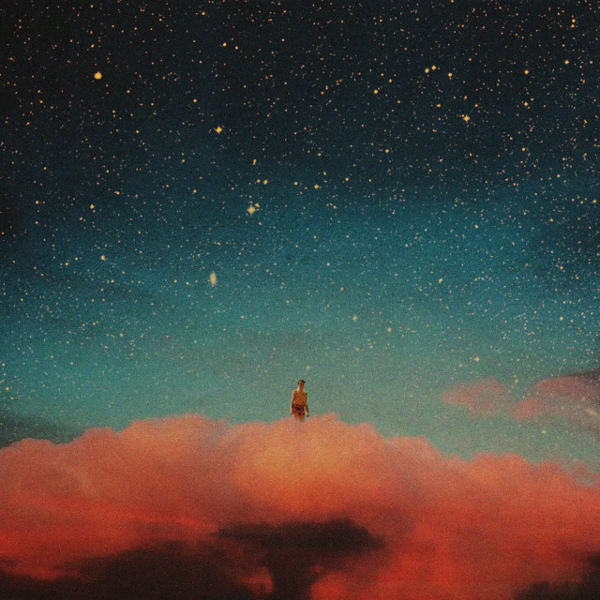 SB: Fresh Sheet: Can you tell us the story behind your new single ‘All In’?

BSF: ‘All In’ is a song about that helpless feeling you have when you fall for someone. It doesn’t matter that you may have lived the experience countless times before and had it end in crushing heartbreak, when you meet that next person your stomach starts doing the same flips and everything in the room but them seems to go out of focus.

I originally wrote the song as an acoustic ballad, leaning more into the tragedy of the situation. However, over many conversations with my producer James Bunton, I started to be intrigued by the beauty, and excitement of falling for someone despite your intentions to not be hurt again. This led to a song that is more of a celebratory dance and a style I have never really done before.

SB: Composing: How do you plan or execute a full album of songs?

BSF: That’s a tricky question because there’s no one system or plan that I’ve found to work. This is my second album as a solo artist and each one has been its own entity and thus required different approaches to create.

For Summer Moons, I really just built it a song at a time. I wrote probably twenty songs and workshopped them until they got to a certain point. Once there, I looked for the tracks that stood out and through either serendipitous luck or subconscious work the ten songs weaved together and told a story of someone struggling to find balance and meaning between the emotional lows and highs of life.

BSF: It’s funny because as much as I’m looking forward to playing venues again, I really have a soft spot for house concerts. Not only are they great for filling in dates when trying to tour the giant country that is Canada, but I think there is something really special about someone inviting you into their home to play for their family and friends. On top of that I oddly like the kind of awkwardness of it. Do I take my shoes off at the door? Is this a coaster house or are we just throwing cups down without a care? Do you have an odd friend or cousin who is going to want to talk to me about how they’ve seen Dave Matthews Band nine times? I don’t know, I love that stuff. Some of my favourite rooms I’ve played have been living rooms.