Let’s get to know young singer Charlotte Summers, who has already made TV appearances and show leads. Who know where she might go next! 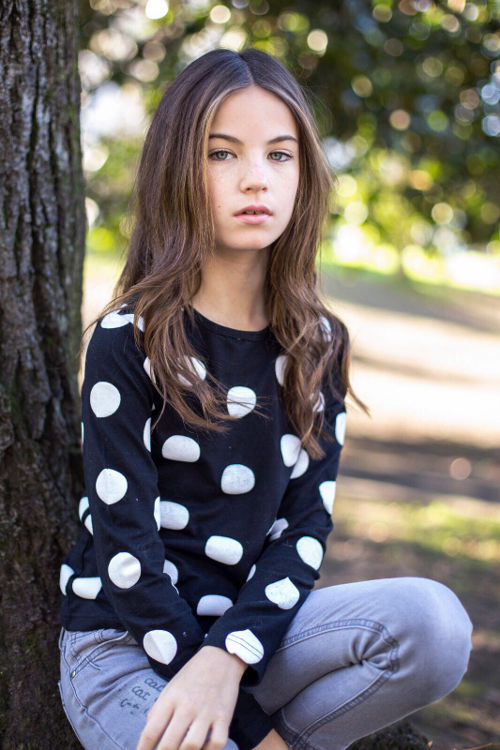 SB (StarBeat): Quick Deets: Where are you from?

CS (Charlotte Summers): My full name is Charlotte Summers Iñarritu, and I was born in San Pedro de Alcantara, Malaga, Spain in 2005.  My father is English and my mother is Spanish. I speak both Spanish and English.

SB: Family Life: Do you have any brothers or sisters?

CS: I have an older sister, called Renee, who supports me in everything.

SB: The Origin: When did you start singing?

CS: I started singing at about 7 and was cast in “Les Miserables” at 8 . I then took part in the Voice Kids Spain and Fenomeno Fan.

I have also participated in several competitions and won prizes in International festivals.

SB: Discovery: When did you find out you could sing really well?

CS: My music teacher suggested that I go to the auditions for Les Miserables in Malaga, and I was one of 3 girls from Malaga who got the part of young Eponine. It was really good fun and I performed at the Teatro Cervantes in Malaga during the Summer. Then my Mum got a call from the Voice Kids to go on that …

…it all started from there really. 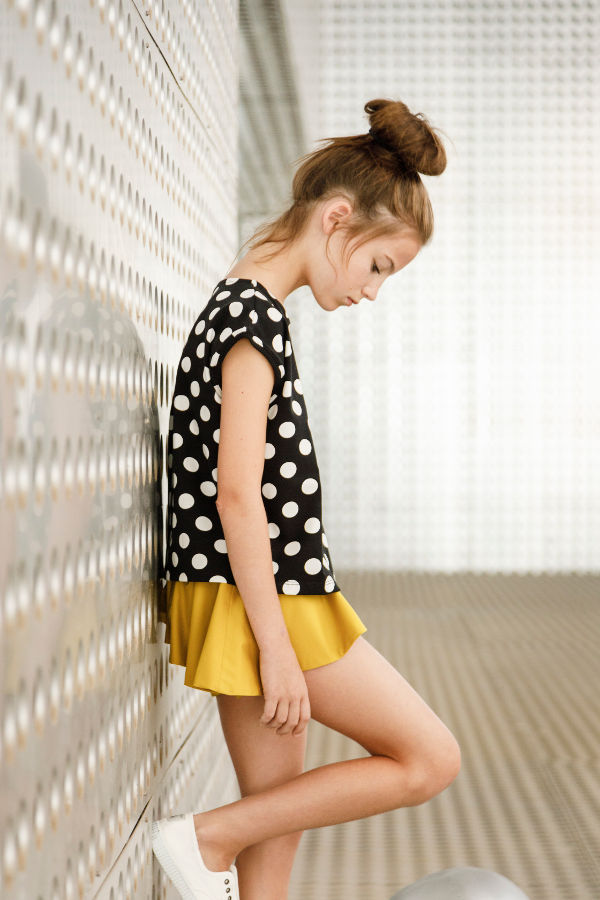 SB: Influences: What singers and music do you like?

SB: Hobbies: How else do you spend your time?

CS: I enjoy modelling and have been taking part in Fashion shows since I was small. I also enjoy Gymnastics and playing piano. I am in the Motoreta catalogue for their Spring / Summer collection this year and I have done various catwalks.

In 2018 I brought out a song co-written with a UK Musician, Alex Alvarez, “Lifting Me Up”. I am in Grade 5 piano.  In April 2018 I will be on primetime US television, singing on a major US show.

SB: Extras: What else would you like to tell us?

CS: I was getting my hair done for a Catwalk show and the hairdresser asked me to sing and uploaded the video to Instagram. I was singing a song called Unicorn that I sang in the Eurokids Festival in Italy, and I won the prize for best Original Song. It was my first single.  The video went viral… I think that it has been seen over 15 million times in different social media platforms. 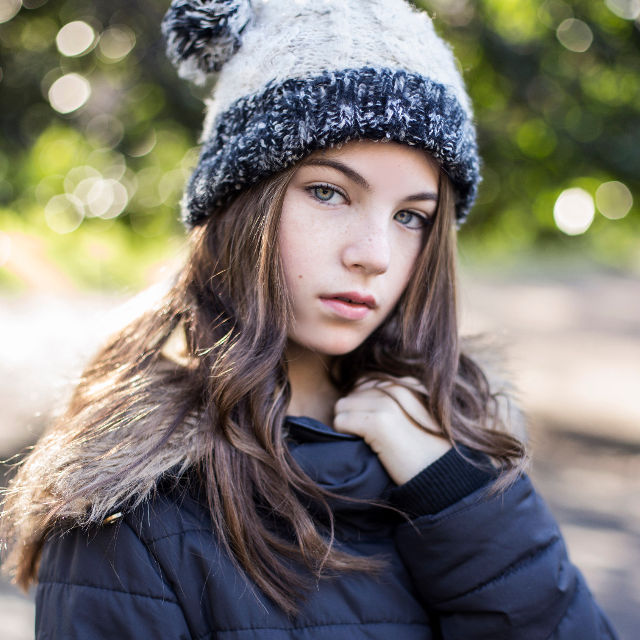 SB: Future Plans: What next for Charlotte?

CS: Well, I hope to sign a record deal fairly soon – and there are more things happening that I can’t mention at the moment!