SB (StarBeat): The beginning of the story: How did you get your start in music?
GM (Grace Maher): I sang as a child with my brothers and sisters at home mostly and occasionally at church. We had family worship times almost daily and also sang a lot of songs just for fun. I loved to harmonize to anything and everything. Apparently I was TERRIBLE at first, haha.
But my mom wouldn’t let my siblings tell me. She said I would learn how and if they told me I was awful I would quit. She was right. I totally would have quit. As it is, I can pick out a harmony on almost any song just like that now. Thanks Mom! 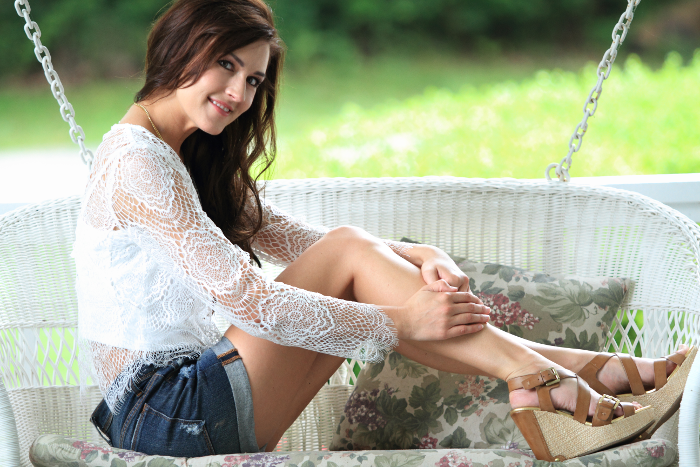 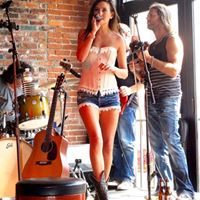 SB: The Influencers: What are your musical influences?
GM: I never really tried to emmulate any artist in particular. This used to be the hardest question for me. But I have come to realize that 90’s country is a big influence in both my singing and my writing. Leann Womack, Jo Dee Messina… I love so much of the 90’s. I also adore Patsy Cline and am a big Miranda Lambert fan. I would say they are both influences as well. 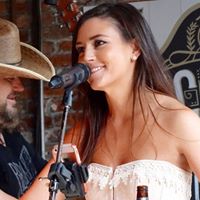 SB: The Starting Line: When did you start really pursuing music?
GM: April 2013. I was praying a lot about what to do with my life. God said sing. I thought it was crazy. But I listened and I’ve never been so happy I struck out on an adventure.
In 2015 I resigned from my 4 years in a marketing career and moved to Nashville alone. Risky as hell in most people’s eyes but the best possible place for me. I wanted more. I always say “Something More” by Sugarland is my favorite Sugarland song.

Everyone has a something more. Music just happens to be mine. 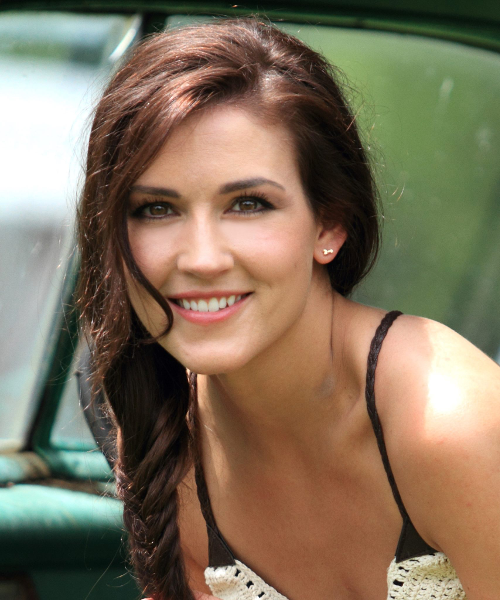 Don’t Skip Ahead: Our Chat with Skip Reality