Taking time on this Thursday to chat with up and coming musical talent Katie Kittermaster about her music, including latest single ‘Sunday Afternoon’, being on tour, and how she came to the musical world in the first place. 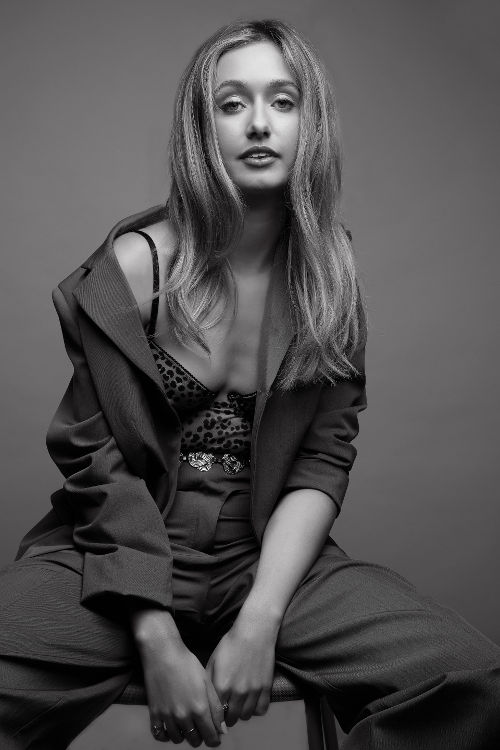 SB (StarBeat): Biography: Can you give us a quick intro about yourself?

KK (Katie Kittermaster): I have popped my bio in here – I hope that’s OK!

“Katie Kittermaster is a British singer/songwriter. Her writing is based on relationships, which resonates well with her target listeners. Her writing is fresh and honest. She’s funny, a little quirky and her anecdotes are popular with the audience. In August 2017 Katie performed to over 10K people opening for Louisa Johnson and dance group, Diversity.

In September 2018 Katie opened for Jools Holland and Marc Almond at Kimbolton Castle in Cambridgeshire. Katie supported Olly Murs in December in the same year.

Following on from her A Levels, the summer 2019 has seen Katie perform at many festivals including Penn Fest, El Dorado, Deebsday, The Big Feastival and CarFest. Katie will be the sole supporting artist on the Lucy Spraggan tour, spanning 37 nights through the UK and Europe.

‘Sunday Afternoon’ (lyrics and music by Katie), which has been produced by Alex Mullarkey and Ben Steele was released on September 6 and her EP, ‘Coming Home at Dawn’ will be on general release on November 1.”

SB: Creation: How did you find your way to music and songwriting?

KK: My journey in to music was born out of a passion from a young age, but I think I was lucky being in the right place at the right time. The experiences that I had in Dubai not only led me to believe that this was a career that I wanted to pursue but also helped in terms of being able to secure opportunities in the UK. The Big Day Out was a massive opportunity for me, which came about as another artist cancelled. I was fortunate to be chosen for this slot and am confident that the events that I had previously done in Dubai gave the promoter confidence that I would be happy on such a large stage. To be honest, I didn’t realise the enormity of the event until I got there; this was the first time any of my original songs had been performed live!

I didn’t start writing until I was 15. It took a ‘heartbreak’ to unlock that door. Ever since I have been a prolific writer. All my tracks are based on personal experiences which is why I think they are relatable. I wrote a lot during my A Levels but haven’t had a chance to record those tracks yet – but we are planning to record in early January. Two of the songs from my EP, Coming Home At Dawn were written when I was 15!! The EP is out on Nov 1 along with the second single, T-Shirt.

I wish I had more time to write as I love the process. I have recently been involved in some more collaborative situations (in Berlin and London) and I am looking forward to exploring this route further with some other writers in the new year. 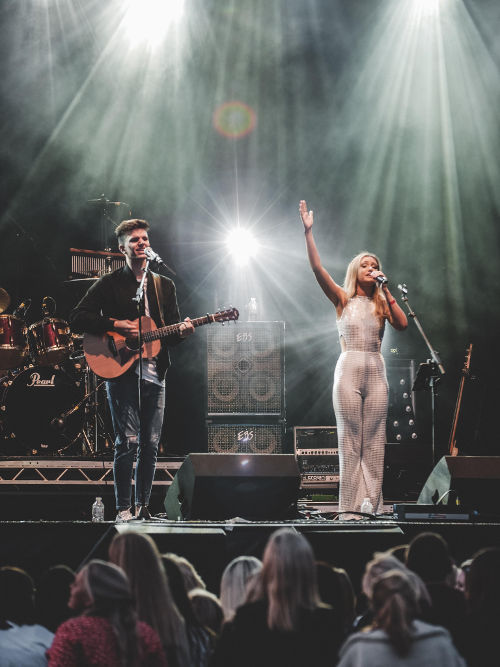 SB: Tour Life: We hear you just started a new tour – what are the best and worst things about being on the road?

KK: My first tour was amazing with Boyzlife. Brian and Keith were super friendly and supportive. Keith even called me a ‘female Ed Sheeran’! The best thing about touring is the live performance and interaction with the fans. Being able to do what you love is a massive privilege.

It’s such an adrenalin rush to perform live. The boys asked me to sing with them on stage; such an honour to be on stage with two pop legends! It’s also great to meet the fans afterwards and selling the merchandise gives me such a buzz.

The distances can sometimes be quite long between towns but luckily I get to sleep in the back of the car! Most of my friends have now gone to university and that sometimes feels a little tough as they are out partying and making new friends; 11.30pm when you’re back in your Premier Inn can sometimes feel lonely.

SB: Messaging: What do you want your music to portray to the listener?

KK: I want the listener to be able to relate to my lyrics. I want them to interpret them in their own way and be able to connect. A lot of my songs are sad but I’m going to challenge myself to write some happy ones next!

SB: Activity: So we know from your new song ‘Sunday Afternoon’ your plans on that day – what about on Friday night?

KK: Haha! I love a party. When you’re touring partying is pretty much off limits, apart from the last night of the tour of course! Friday nights for me are full of friends, dancing, a few drinks and not giving a damn what time you go to bed. 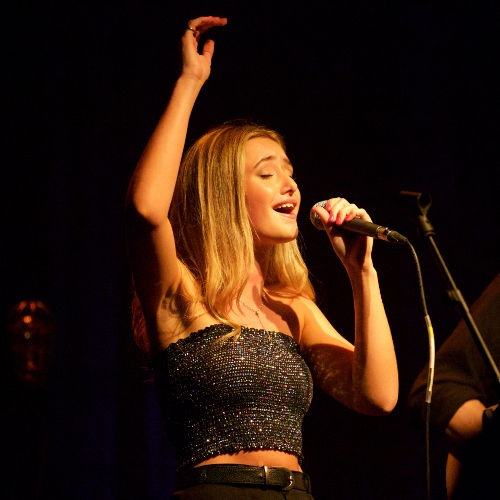 SB: Planning: What do you have in coming up next?

KK: I am on tour with Lucy Spraggan until mid December; our final few dates are in Europe so that will be a totally different experience I am sure. The tour is lasting 50 nights with 37 gigs. Most venues are sold out or have few tickets left.

After the tour, I am planning some writing sessions so that we can get in to the studio early January. I am taking my first trip to LA in mid January, to take some meetings and work on some collaborations.

February and March I will be on tour again……news, coning soon!