Ever wonder what it would be like, if your father was a pro skateboarder? Step into the shoes of 11 year old Yuta Fujii who’s dad, Masahiro, is one of the top freestyle skaters in the world. At first glance Yuta is just your average 5th grader, who likes Mathematics and Physical Education at elementary school, playing soccer and Super Mario games on his 3Ds system in his spare time. But once you see him skate you realize how talented he is and that his real love is freestyle.

Yuta wasn’t interested in learning skateboarding in the beginning, it was just something his dad wanted him to try. In fact he didn’t take his dad’s advice seriously, after all he just thought of his dad as ”his dad” and not a pro skater. But as time went on and he started to be able to do tricks he became very happy with himself and what he could do. The more he learned, the more he realized how important his dad’s advice and many years of experience doing freestyle was. His father gradually became his Mentor and now they have fun skating together.

He practices an hour on Wednesday and 4 hours on the weekend. He says, “Freestyle is very cool, it lets me show my individuality when I do tricks”. His favourite tricks are 50/50 Casper related tricks but he is also working on a Double Finger Flip which is very difficult to learn.

His father and his uncle Toshiaki formed the famous Japanese freestyle team called FScom which helps to promote freestyle skating throughout Japan. They are going to form a FScom Kids Team which Yuta and his friend Ikkei Nagao are going to be on. They are both excited about the new team but more excited about being able to come to Canada with their dad’s to compete at the World Round-Up. Yuta says he can’t wait to meet the world’s top freestylers and learn new tricks from them. 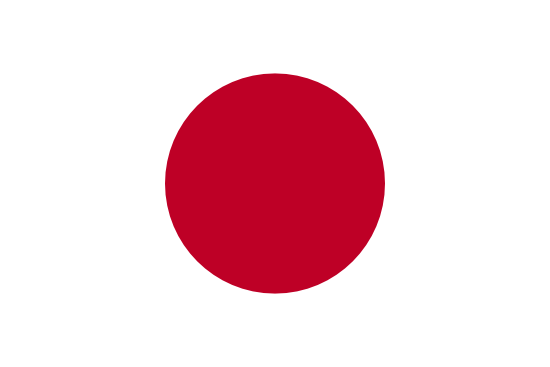