Let’s find out more about the feel good country band The Prairie States as they tour their music through towns and across the country.  Their new single “Every Little Town” will make you dream about that small town life.

SB (StarBeat): Connection: How did you guys come together as a band?

PS (The Prairie States): Mat and Jeff got together to write songs and jam and things kinda spiraled out from there. We’re all friends from the same crew of musicians and artists here in Edmonton, so it wasn’t that tough to put together the band. Just a bunch of friends making music together. Doc said it best once, that we’re playing music we like playing with people we like being around. 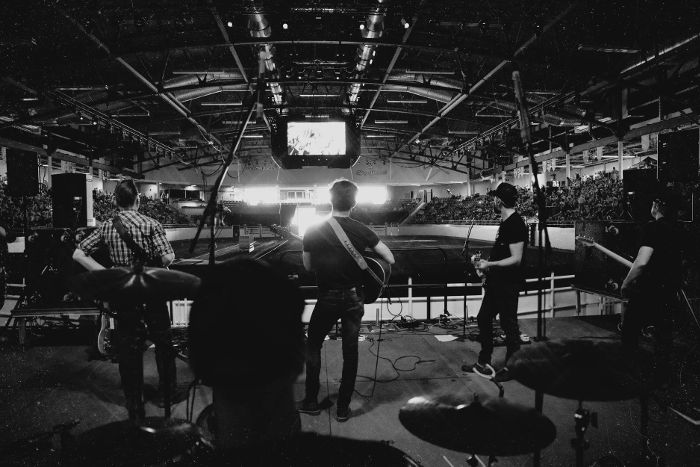 SB: Beginning: You had some quick recognition for your first album, beginner’s luck or hard work?

PS: Hard work for sure. A lot of years of experience went into the first album. We’ve all been in a bunch of different bands and had a bunch of different experiences in the studio. That all got cooked into the work we did on that album, and for a debut release, we couldn’t be more proud of how it turned out. Now we’re just keeping that rolling into all the new work we’re doing with the new stuff we’re recording and it is sounding killer.

SB: Touring: What are the highs and lows of playing live?

PS: We pride ourselves at being a great live band. We love playing and performing, so the shows are definitely the high point of this business for us. We love the studio, writing and recording, it is so amazing to see something you pour yourself take shape and come to life.

But there’s just nothing quite like being on stage, live and loud.

The lows of playing live are probably the down time and being away from home. The show is such a small sliver of the day, so that down time can drag on when you’re couped up in a green room or at a hotel. 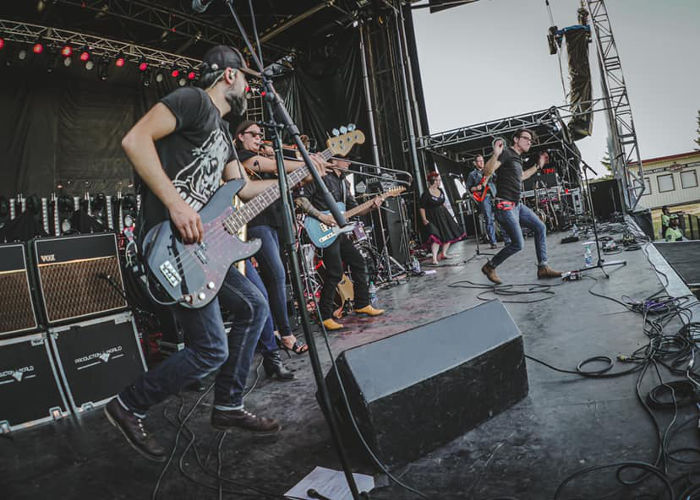 SB: Fresh: Can you tell us about your newest single ‘Every Little Town’?

PS: During a day off from that tour, we got together with Calgary based songwriter, Aaron Pollock, where the song came together.

At first, our inspiration came from the similarities in landmarks and the vibe of the small towns we were touring through, but the song grew to become more about the people that everyone knows in a little town and the sense of community that creates.

We shot the song’s video in Bashaw, Alberta, where our band member Jeff’s father was raised. His parents owned and operated the town’s local movie theatre, The Majestic, which features in the video. It  includes scenes of us performing in the old theatre, along with Jeff’s Dad reliving his past role as an usher at The Majestic.

We really wanted to capture the simplistic beauty of life in a small town; heading to work, putting in the hours, spending time with one’s family, and enjoying the outdoors.

“Every Little Town” is a reminder that no matter where you go, there’s folks out there that share a similar story to yours. 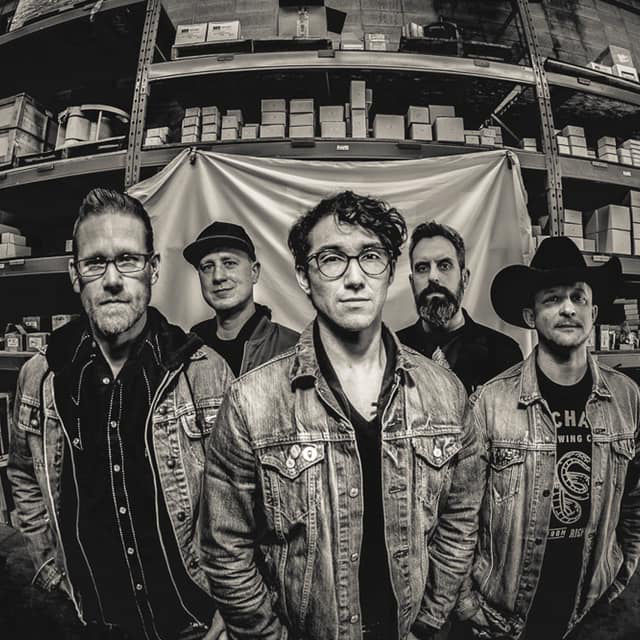 SB: Forward: Who would be your dream touring companion?

PS: No question, Eric Church. He’s forged his own path in country music, just does what he wants when he wants. He’s definitely a big inspiration for us. And his live shows are so kick ass!! Would be an awesome tour. Eric, buddy, call us!

SB: Fun: Any backstage antics you want to let us in on?

PS: Nah. Those stories are best told over a couple beers.

The Prairie States on Social: 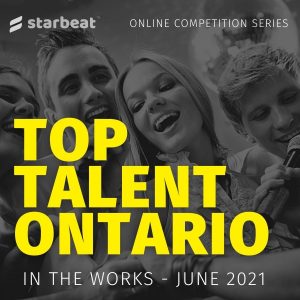