We are checking in with rap artist Zalea following our conversation with her video producer Dan Gooda last time.  Let’s find out how she got started in the rap game and more about her latest project ‘Reverse ii’.

SB (StarBeat): Intro: How and when did you get started in music?

Z (Zalea): I started when I was 18, so about 3 years ago. I really didn’t plan on any of this, I woke up one day really upset and found this emotional beat on YouTube. From there, I just started writing out my feelings as a release and I haven’t stopped since.

SB: Storytime: We just chatted with producer Dan Gooda about your music video for ‘Revenge ii’ and the ideas behind it. Can you tell us more about the full story behind this project?

Z: It’s a long story, but basically I found myself in a friendship that developed into something more. The girl I wrote this about is engaged and I have an amazing boyfriend. Neither of us expected this to happen, but when it all came crashing down, I had music to lean on. 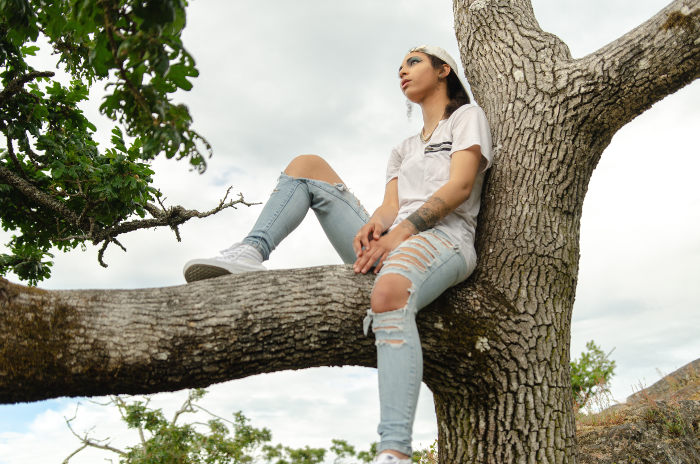 SB: Fleeting: Were you worried about doing a three part video series in these days with such short attention spans?

Z: No not at all. This felt like a big move in my career and development as an artist. It was more for me than anyone else. I used to love the idea of making a short film, and this felt like the same kind of thing. In my opinion, we made a 3 part short film that you can watch front to back, or back to front and you will still understand the dynamic and story behind it. 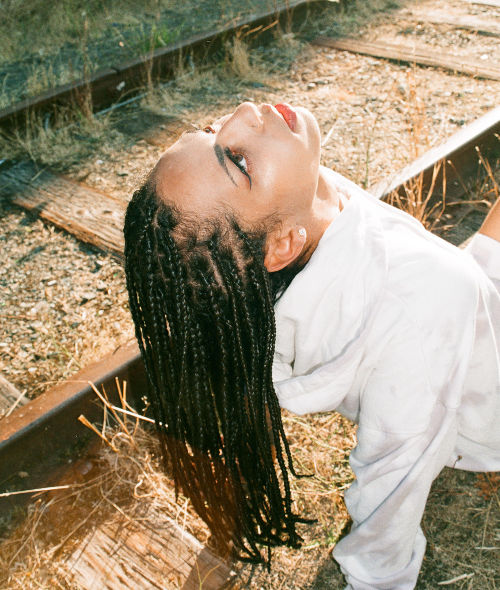 SB: The Situation: Thoughts on the rap scene in Canada?

Z: I think it’s super underrated. I know so many talented rappers, and they don’t all live in Toronto. I can’t wait for Canada’s west coast to be recognized because I think we have a lot of incredible talent out here that gets ignored.

SB: Fresh: Any new music coming on the horizon?

Z:  Yes. So much to come, and the next project will be on a much more upbeat vibe than this past one. Expect some new music in the next few months.