Thinking outside of the box, SAIBU has built an International following for his music from Colombia and his newest release ‘Young and Wild’ may be the closest song to his true direction. Let’s find out more about this Latin artist on his way up.

SB (StarBeat): Thought Process: What were you thinking when you created this song?

S (SAIBU): As a child we were told that we have to follow a route, like a pattern to be “somebody” in life. We have to go to school, then go to college, then get a job, get a house, get a car, marry and have kids. And this is a cool way to feel good and see the life, but is not everybody’s way to achieve their dreams. I think that if you really want to be “somebody” in life, you got to go and make it possible, and as we all humans are different we have our own way to achieve our dreams and there’s not only one way to make it happen so you have to create your own path to get there. And that’s what the song represents, there’s no rules to be whatever you want to be so go out there and be. 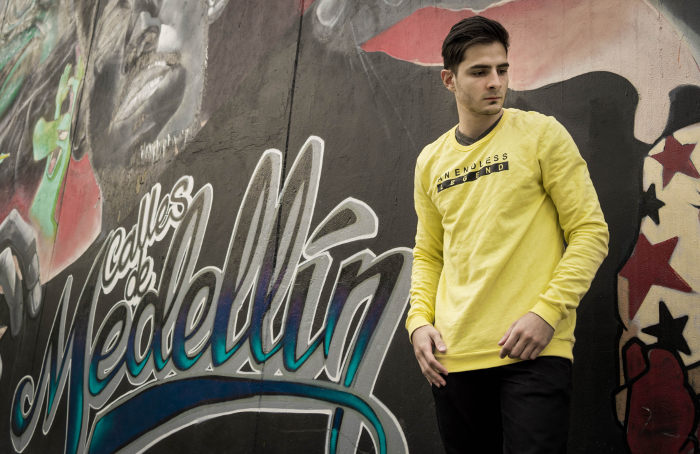 SB: Messaging: Do you think this song can inspire someone to achieve their dreams?

S: I hope so, the only thing we need to achieve our dreams is to make a decision, and go for it with focus and determination. That’s ‘Young and Wild’ a call to break the paradigms and go for what you really want in life. 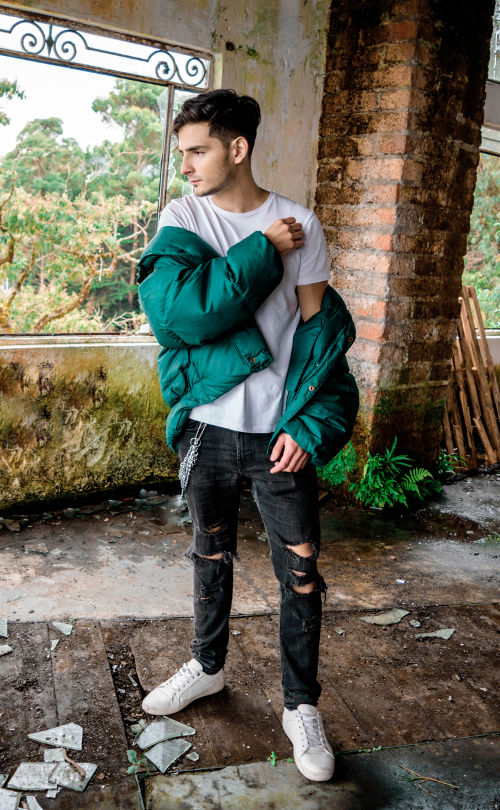 SB: Linguist: Your previous releases were mostly in English. Why did you choose Spanish over English for this song?

S: I choose a mix between Spanish and English because of my roots, I am a Latin American singer (Colombia) and Spanish is my born language. I also know that Spanish is getting a good international audience because artists like J Balvin, from my hometown Medellin, Maluma, Ozuna, Bad Bunny and a lot of Latin American urban artists. But I preserved some English lines like the main chorus (Young and Wild) because I wanted to do it more international.

SB: Work It: Do you write and produce your own songs?

S: I enjoy so much writing my own songs, It’s one of the things I most enjoy in life, I feel like I am having a song every time I create a Lyric and Melody. I have worked with a lot of producers, this time the producer is Trivino, a talented young man from Chile, which put all his talent on the track. The mixing and mastering were made by an NCS artist, Marin Hoxha.

Right now I’m working with Vyal Music in Medellin, with the producer ‘Crispe’ we are working on my next release.

SB: Inspire: Name an artist who has been an inspiration for you and why?

S: Avicii (R.I.P) was a real inspiration for me and my life, his music inspired me to live a life that I will remember (‘The Nights’ lines hahaha). He left a legacy in the world that will last forever. Thanks for his incredible music.

SB: Catalog: How many singles do you have and how is the method you use to create them?

S: Right now I have 5 singles published on Digital Plataforms: Still Kids (With Mind Invaders and Joan Ember), Dream With Me (With Svent and Joan Ember), Again (With Seum Dero and Marin Hoxha, Forget (With Marin Hoxha) and Young And Wild, the first single I released with no other artist produced by Trivino, a young and talented producer from Chile.

Normally I receive the instrumental track and then I start to write the lyrics on it, then I go to the studio in my hometown and record the vocals. The mixing and mastering process is made by the producers. 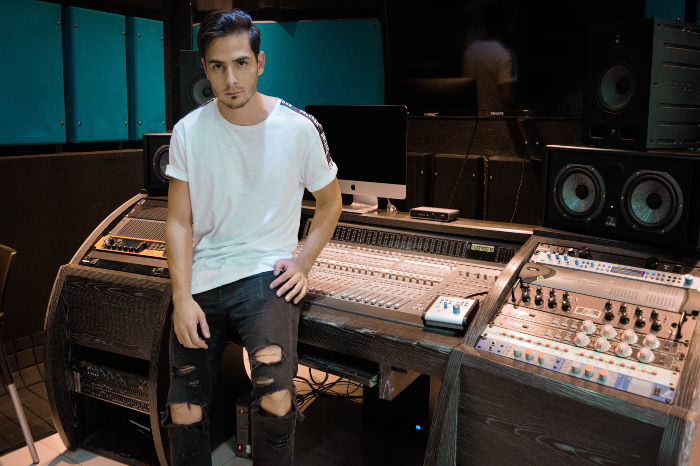 SB: Connections: How would you relate this song with SAIBU as an artist?

S: This song was written based on my life, ‘Young and Wild’ is inspired in my own life, when I decided to risk it all to reach my musical dream. I don’t have any regrets because I am living my dream every day. I invite people to risk it all to be what they always wanted to be, life is short. 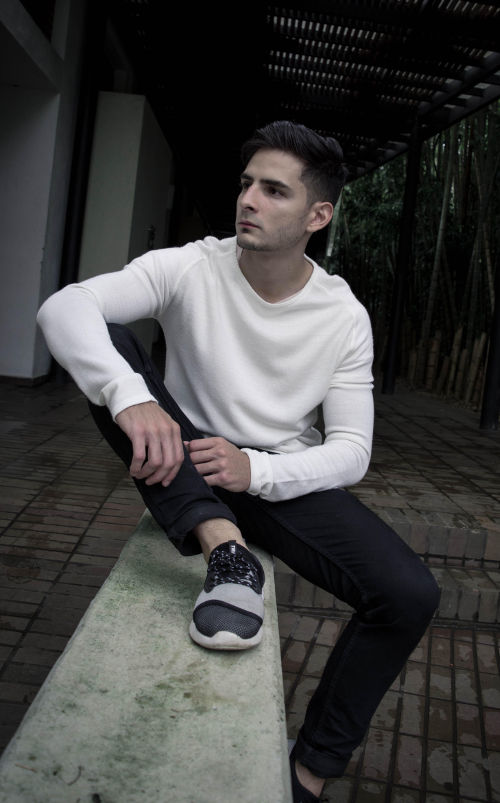 SB: Blueprint: What are your plans with this song?

S: We just released the music video, directed by Alejandro Muñoz, and released the song on all digital platforms (Spotify, Deezer, iTunes) independently. Right now the song is having an excellent acceptation from the public and I’m so grateful about that.

SB: Festival season: Which festivals would you like to be in?

SB: Releasing: Have you released any songs on any label? And in which label would you like to be released in the future?

S: I have released in Frequency, having an amazing acceptation from the people. NCS, Proximity, Trap Nation, Ultra Music are some of the labels I would like to release music someday!

SB: Crystal Ball: How do you see yourself in 5 years?

S: Touring the world with my team, filling stadiums! Also helping my country thanks to music, because Colombia has a lot of good things to show to the world, specially music !